What If No Really Just Means No? 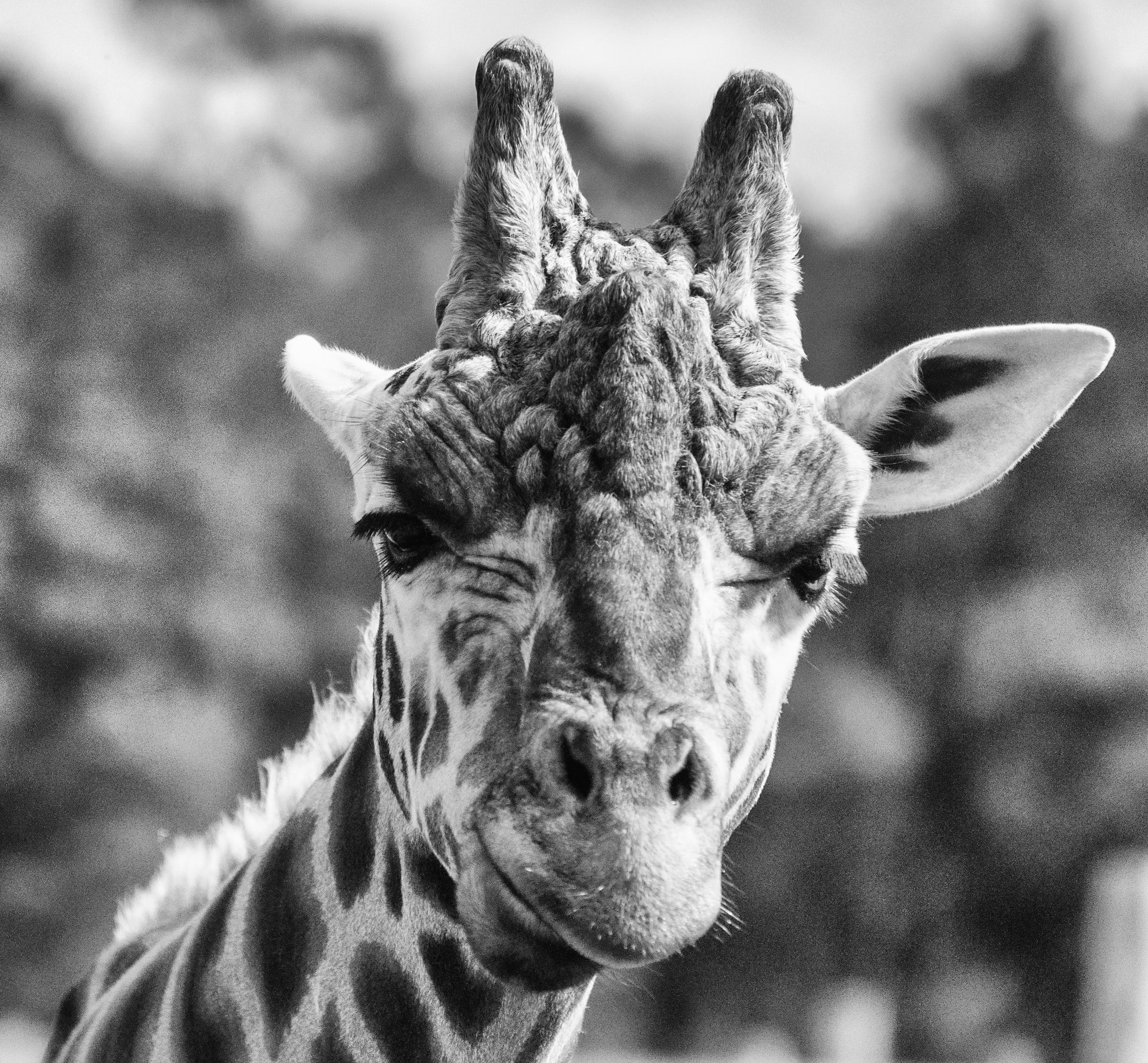 Remember “No means no”? All those messages aimed at teaching us kids (back when we were kids) to understand and respect our own boundaries, and the boundaries of others? Clearly some of us forgot about it, or only thought it applied before  graduation.

I, for one,  don’t think I was paying attention, which would not be all that unusual. Oh well, better late than never, I suppose (literally my life motto). “No” certainly has my attention now.

So here’s the thing: I think we all intellectually comprehend that no means no, but when the chips are down, I think we’re all busy making “no” mean a lot more than that. Like, a whole lot more. We’re creating fantasy fiction epics out of what we are making “no” mean.

To think that people so often say they don’t have a creative bone in their body; evidently, they’re just saving it up for the stories they make up to justify turning people down or being denied a request themselves.

And we’re all incredibly fascinated and convinced by the stories we make up about what no means. Pass the popcorn.

We’re making up that they’ll make it mean something about them if we say no to their request. We’re certainly making it mean something about us over here if someone says no to us, so then we get all clever with our huge and creative monkey brains and extrapolate, convolute, conflate and project our interpretations, which we’re convinced are really facts (they aren’t), and then blammo! If we have to say no, then OH THE THINGS IT MEANS ABOUT US.

Say it with me: interpretations are not facts. No matter how real they look or seem or smell.

If someone says no, it literally means just that: no, to the request you’ve made. It doesn’t mean anything about you or them or even necessarily the relationship between you and them. But that doesn’t stop us from rationalizing grounds for which their no exists.

Actually, no doesn’t require justification. “No” is a complete sentence.

But we’re meaning-making machines, so we tend to go sleuthing about for possible reasons or meanings for someone’s “no”. Heaven forbid we just take someone at their word, or even ask them why. Nosirree, we have to sniff the reason why they said no without any clarification or corroboration from the person in question.

Here are some common things we make no mean if we are the ones saying no:

“They are a victim and helpless.”

“They can’t possibly find another solution.”

“They will think I don’t love them.”

And, for good measure, here are some things we make it mean when someone else says no to us:

“They don’t care about me.”

“I’m greedy and selfish for wanting more than my fair share.”

Well, if those aren’t just about the saddest bedtime stories ever. And these aren’t even exhaustive lists of negative interpretations.

No wonder one little “no” seems so loaded, and no wonder we don’t like to say it. After all, if we’re saying yes when we actually mean no, and then resenting the request, the other person, and ourselves as we do things we’ve agreed to but don’t want to do, then we’re going to project that dissonance onto everyone else, too. Our own lack of integrity in saying no when we mean it makes us suspicious and paranoid of everyone else’s true intentions, because we are not honoring our own.

I mean, that’s a whole lot of heavy for one very short little word.

What if it was a whole lot simpler? What if “no” just meant no?

What if saying or hearing no had nothing to with your intrinsic worth as a human being, or whether or not you were lovable, or a good person? What if “no” didn’t actually mean anything about you, or about them, either, or that matter?

“No,” and “No, thank you” or “No, I’d rather not” are completely acceptable responses and are not, in fact, secret code for “I hate you and I hate your face and you’re a terrible person and so am I.”

It could simply mean that one has a preference, and that preference isn’t to avail oneself of the opportunity or request currently presenting itself.

“No, I don’t to see that movie,” might not mean “I don’t love you anymore.” Maybe they’d prefer to see a different movie, or go for a walk, or do something else with you instead. Or maybe they’re just really busy and overwhelmed with life, and they need space, but it has nothing to do with you at all.

Imagine that: a world in which everything that happened, and anything that anyone else was feeling was not, in fact, yours to manage. Ooh da lolly!

And listen, you came by your “no” allergy honestly. It’s likely you inherited your relationship to “no” from your family, either because it was directly passed down to you, or you developed it in reaction to the demands of others around you. For all we know, it was both nature AND nurture. That makes you human, and there’s nothing wrong, but if you also had an automatic knee-jerk reaction of smacking someone in the face anytime you heard someone say “Good morning,” you might very well want to train a new response that didn’t include physical assault.

You having an anaphylactic reaction to saying or hearing “no” is in the way of your freedom, your sovereignty, your power and your generosity.

Remember, “yes can’t be a choice if no isn’t an option”. If you have a disempowered relationship with no, then you’re unlikely to exercise your right to it all that much. This leaves you a martyr, and, spoiler alert: it doesn’t tend to end well for martyrs.

Okay, so now what?

Well, if you want to change something, you first have to be able to see it. So, I’d invite you to spend some time thinking about what you make “no” mean about you, whether you’re on the giving or receiving end, and what you make it mean about others, too. Make a list: what saying no, and also what getting a no means about you and about them.

Once you’re clear on the meanings you’re making up, you have some choices: do you want to keep interpreting “no” in those ways? It’s a legitimate option, although you do know already that it leads to suffering. Or, do you want to practice choosing interpretations that free you and others from the obligations of managing everyone’s feelings and experiences of life? This one gets my vote.

Give yourself a break, and give everyone else a break while you’re at it. Cut the unnecessary weight you’ve been dragging along behind you, and let no just mean no.