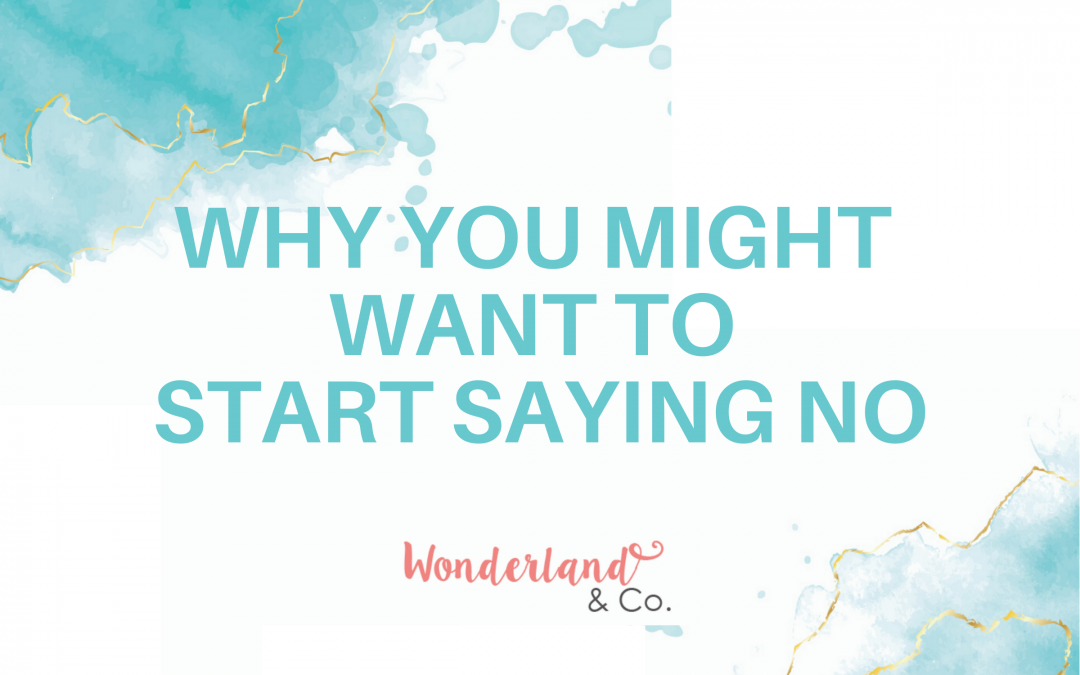 Have you ever had a moment of clarity, a sudden lightening strike of understanding that changes everything? The new idea lands on you, and you don’t even really understand it, but you have a deep knowing that you need to?

Years ago, my teacher said something to me that I could hardly understand, yet I recognized immediately its vital importance for my life. It wasn’t my ears, or even my mind that recognized the importance of the phrase that sounded like a tongue-twister; it was my heart that insisted I stop and listen. 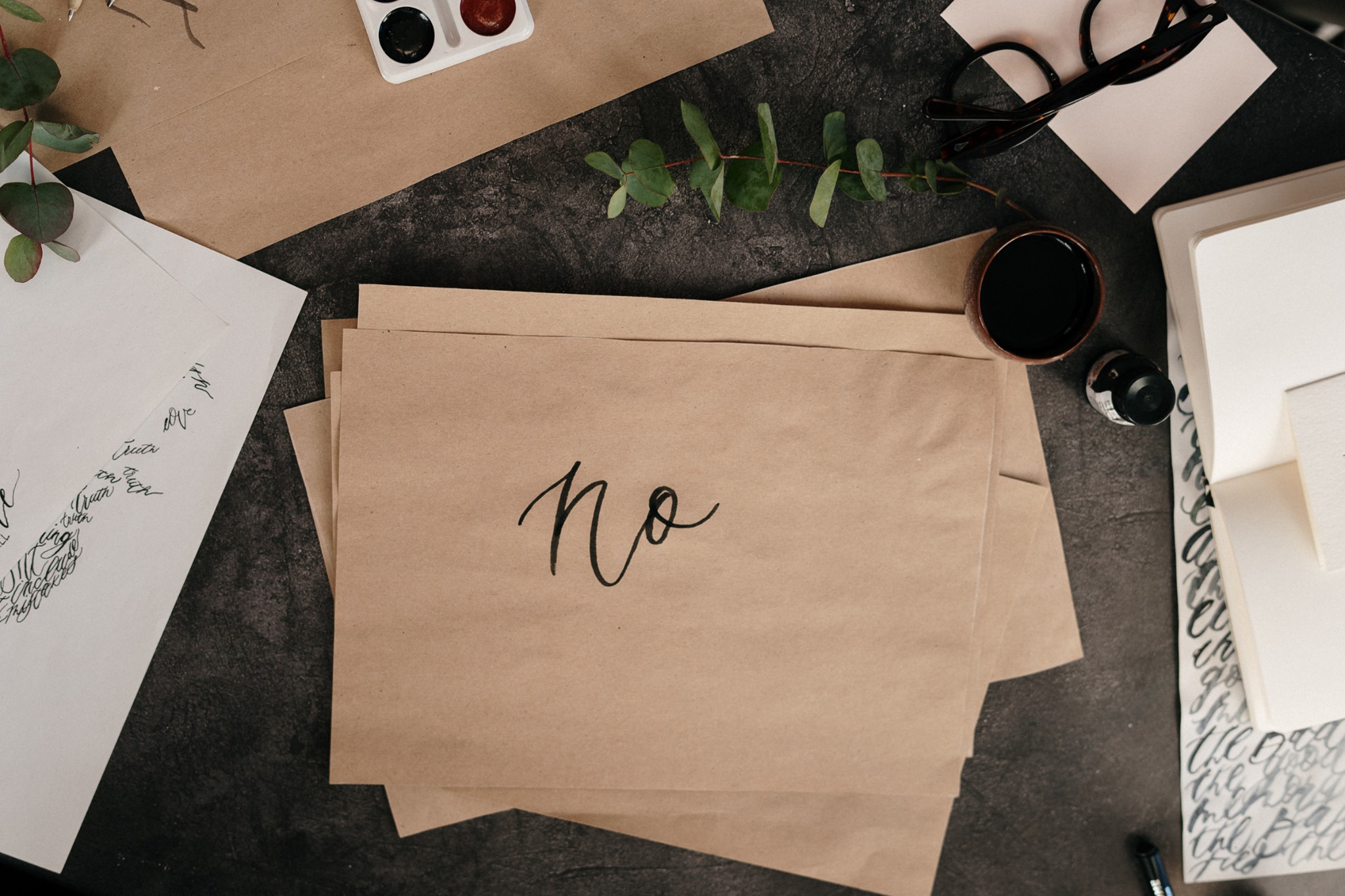 I could feel its importance, this simple and foreign idea that streaked like a flaming comet shooting across my understanding. I could feel my mind twisting to understand what I’d heard. Some part of me—I think it may have been my soul—had been waiting to hear this forever, and was unwilling to let the moment pass without the lesson landing.

I made the entire table come to silence, so that I could ask her to say it again, and then once again. I wrote it down verbatim in my notebook, and when I looked at it, though it was written in plain, simple English, it seemed like both an unknown ancient language and the Rosetta Stone, at the same time.

There’s this cute movie called Ella Enchanted, where Anne Hathaway plays a young girl bestowed with a “gift” of obedience by her fairy godmother. This gift turns out to be not much of a gift for our heroine, but is of course the source of great hilarity, and also great tribulation. She is unable to break free from the chains of her compliance, a trait of which others take advantage until she discovers she can overcome her automatic nature, and learns to say no. It’s a ridiculous movie, but the moral of the story is anything but a fairytale for the people pleasers of the world.

I can laugh at Ella and her misadventures, but there’s an uncomfortably familiar resemblance I’d rather not own…

For all my life, I’d grown up without a No. No was not a word in my lexicon. I wasn’t even particularly aware of its absence. No wasn’t just unacceptable; it simply did not exist as a term I would have uttered. I was an exceptionally agreeable child, with an easygoing, happy and eager-to-please disposition. I didn’t say no, ever, and I didn’t even think of it. It wasn’t a conscious strategy; an accommodating little slip of a thing, I was not raised to own my no, and nor did it naturally occur to me to exercise it. My yes kept the peace, and, I believed, kept others happy.

I mean, it didn’t even need to be a human request for me to acquiesce. I remember once, many years ago, that Adam watched me jump up to answer the ringing phone, and he’d said, “You know, just because the phone is ringing doesn’t mean you have to answer it.”

I was only my yes. Like a simple and flimsy two-dimensional slip of paper in a blustery and complex three-dimensional world. My yes was like breathing; it happened all the time, without my attention or explicit intention. I was either an express or implicit yes, simply because I had no access to my no. I didn’t truly understand that no was a real option.

‘No’ felt selfish and wrong. It felt bad to say no, which I translated into me being bad if I said it. I didn’t understand that it wasn’t the no that felt bad; it was the potential conflict my refusal created or the disappointment of the person I was refusing that I was feeling. And to avoid that discomfort; I avoided being a no at all costs (usually my freedom, desire and preferences, along with my time, effort and attention).

I’m sure you can imagine that this absence of being able to say no created some dilemmas and distress. It surely did. Apart from predicaments I would rather not have experienced that put me in physical, mental and emotional harm’s way, I also have met many an obligation while filled with resentment towards the undertaking, the person who requested it, and mostly, myself for being so spineless. I might grumble, but I’d do it, grumbling or not.

Back then, the guilt I felt when I said no—or even contemplated it—was paralyzing. Nowadays, it still takes a deep breath and a conscious decision to override my reflexive and instinctual yes. If I’m being honest, I often still say an automatic yes in the moment, and have to come back and rescind my choice after I’ve realized that I’m actually a no to the invitation.

But here’s the rub: if you don’t own your no, your yes is meaningless. Read that again.

If you are a yes to everything, then you’re taking at least some—and maybe a lot—of the power out of your consent and agreement. That’s because no has to at least be on the table in order for your yes to matter.

If you struggle with keeping boundaries, I’m willing to bet that you don’t say no all that often. And, if you are uncomfortable saying no, well, then I imagine your boundaries are frequently crossed. I mean, crossed inasmuch as people are crossing them with no idea that they’re crossing them, or that there’s even a boundary anywhere in the vicinity. Because, you know, you haven’t explicitly drawn one.

If you’re a no to nothing, then you can’t be a yes to anything.

Make your yeses matter by introducing yourself to no. It’s possible others might have a negative reaction, but it’s more likely the reaction you’ll need to learn to accept is you letting go of the idea that you have to be all things to everyone, and that their feelings and thoughts are any business of yours at all.

See what happens when you take back your no, and make your yes count.