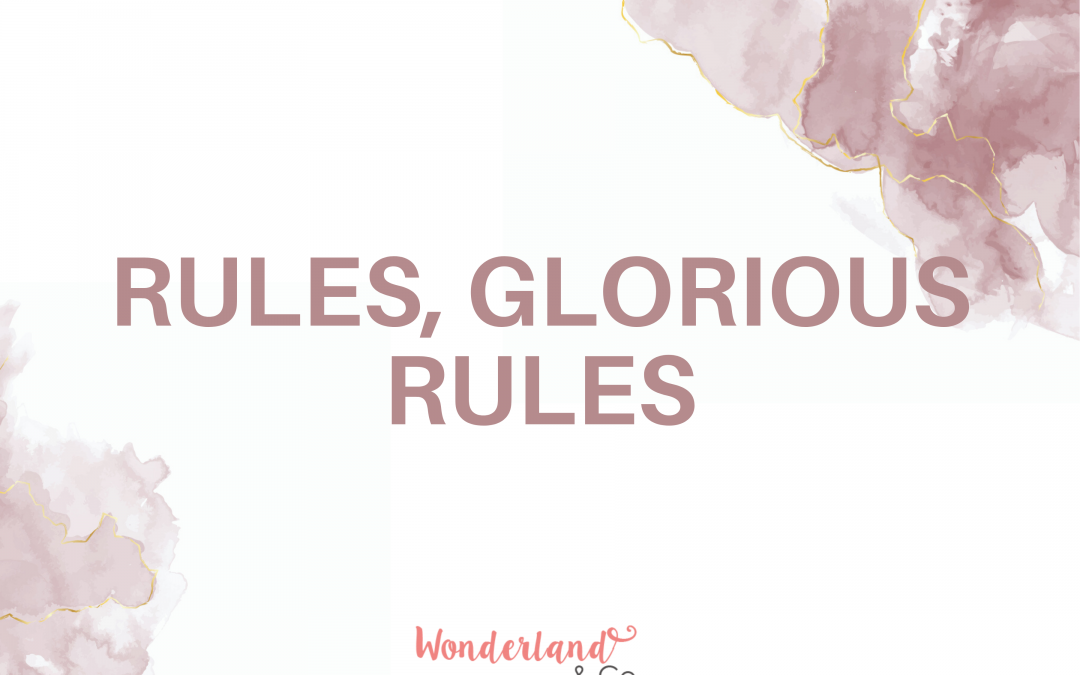 “Integrity has no need of rules.” – Albert Camus

It’s October and apart from it being one of my most favourite months/seasons, it’s a new month and therefore, a new topic! I know; you’re excited. Me too. Because this month, we’re talking about—wait for it—rules! 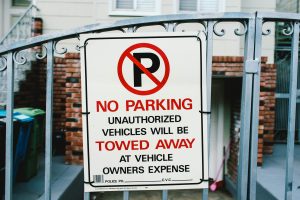 Now, I love rules. LOVE them. I mean, I’ve worked as an RCMP officer: Following the rules (and telling other people to follow them, too) has literally been a career of mine. I still can’t handle it when people don’t wear bike helmets and feel compelled to mutter (loud enough for them to hear) that they SHOULD be wearing a helmet, because it’s the law. My favourite (she said, sarcastically) is when the helmet is hanging off the handlebars. As though they will have time to put it on whilst soaring through the air towards the pavement/ditch/oncoming vehicle. Or perhaps to just laugh in the face of danger. “I see you, Danger, and I laugh in your general direction.”

That leads me to my next point: It is possible, however, to love rules too much. Why do I say this? Because, as I’ve been generous enough to demonstrate to you, I, like Adam, can get pretty judgmental and righteous about the breaking of rules. I mean, earlier this week, I actually had a moment where I noticed that Adam posted on this blog a day late, which was fine (though a day late is not fine if it were me). This meant he posted on October 1st and should, therefore, have posted about our new month’s topic. He broke the rules and posted about last month’s topic this month. Horror of horrors.

Pissy Pollyanna likes to “should” All. Over. The. Place. All over Bay, all over Adam, all over my pets and certainly all over perfect strangers. In fact, if people aren’t being perfect, there’s a problem. She’s a real treat (actually, she kind of is: that’s the thing with your Survival Mechanisms—they can be pretty charming. Who doesn’t love thoughtful, considerate, obedient and perfect Pollyanna?).

So, what’s the big deal? It’s good to follow the rules. It’s important to stay on the right side of the yellow line, right? To not break the law, so as to avoid fines and jail, right? So as to not harm yourself or others, right?

Sure. Those are great reasons to follow the rules.

But, when adhering to the rules is in service of creating a position from which to judge others, it stops being in service of those positive things and becomes, instead, in service of not being our Essence. When I’m judging people for walking four abreast on the sidewalk (“Come ON, people: There are four of you and one of me. Move over.”), I’m too busy being at-effect, or the victim, to other people to come from anything but Survival Mechanism. I’m punishing them, but I’m actually the only one paying the piper. I’m the one I punish.

Judgment, for me, is a place of complaint and resentment. Judging makes me grumpy and negative. It’s inherently a negative action. I’ll fixate on whatever crime has occurred for far longer than necessary (especially given that it was probably not at all necessary in the first place). I CHOOSE to be taken out by other people’s actions, by their non-adherence to the rules. I could choose to let it go and be okay with it, no harm, no foul, but I don’t. I choose to judge and be right[eous].

Following the rules is my higher position. It’s my place on high, from which to look down on people. It makes me better than (I’m cringing as I type this, because I don’t like it when other people look down on me!).

Following the rules so as to be right and consequently make other wrong is not my highest self. Not my best self (not a lot of fun to be around). It kills any compassion I might have for others. I don’t need to have compassion for them, because they’re breaking the rules. They don’t deserve love, compassion, leniency and certainly not forgiveness.

See, if I don’t follow the rules (most of which I largely make up), then I’m not good enough. Since I’m not good enough, I don’t deserve love, compassion, leniency and certainly not forgiveness. There’s the real cost. Sound familiar? If I can’t bestow the gifts of compassion upon myself, I am going to have a hard time doing the same for others and vice versa. It’s a crappy cycle.

The good news is that it’s a choice. And, like anything else we choose, the first step is noticing it. Building the awareness of what we’re choosing and then from there, being able to step into the choosing space and pick something different. Something actually in service of our Essence.

Hey! Thanks for reading our blog! Sign-up for our newsletter by using the form above. It takes you two minutes, and you’ll get our updates compiled weekly right in your inbox. We won’t use your e-mail for anything other than our weekly updates, we promise.