How to Start Over Again & Why It’s So Hard 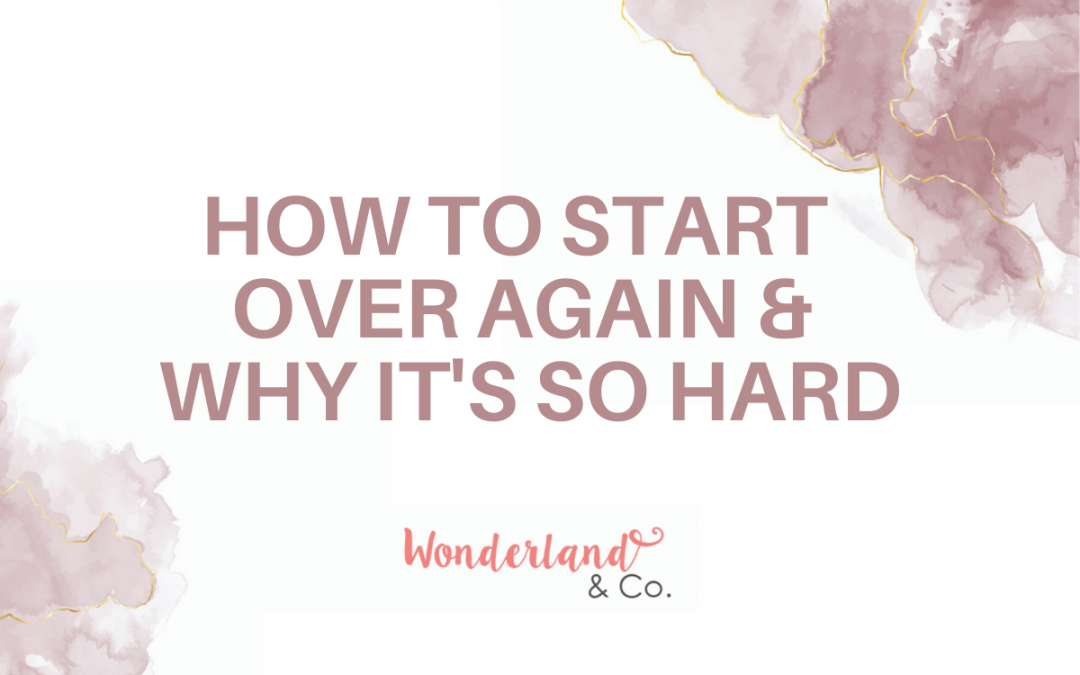 As of late, I can be excited by a cup of coffee I didn’t make in my own kitchen. They say it’s the little things that matter, and I guess that’s true, because that’s about all we’ve got going on these days. 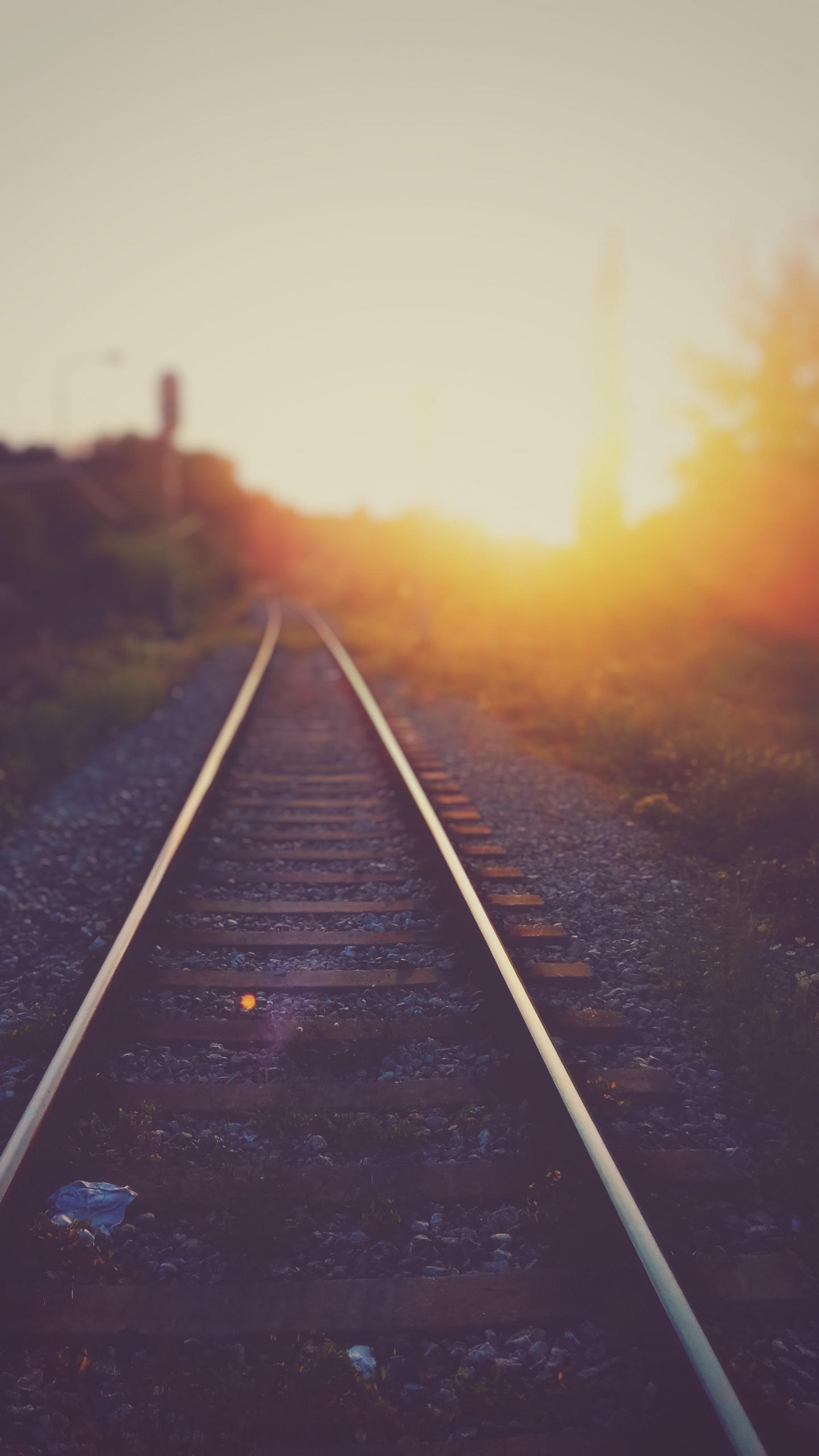 The ennui is real. Now there’s a t-shirt idea…

Maybe there are new things you’d like to start doing, or old things that have fallen off, but you’d like to take up again. Whether it’s a brand-new thing, or an old-new-again thing, one thing is true: starting is going to require starting. There’s no other way around it.

Which brings me to this fairly universal truth: starting things can be hard.

Not only do you need to start doing the thing, which might require the formation of a new habit, but also may well require that you let go of or change another habit to make way. This is a vital part of habit creation that I find is often overlooked, to the detriment of creating actual lasting change.

Underestimating the amount of structure (time, space, resources and accountability/discipline) it will require to create a new habit is the surest way to make certain that the changes won’t stick and is therefore the best strategy your resistance will employ to keep you stuck.

Starting things that you’ve started before and fallen off from, like quitting smoking, eating healthier, getting more exercise, restarting your writing practice, et cetera, can feel even harder than starting something brand new. I think it’s because you’re starting something anew. Starting something new, again. The starting is hard in the first place, and also now you have evidence that you might fail or give up or be The Most Undisciplined Person On Earth.

Add to that a nice dash of judgment for being flakey and you’ve effectively added fifty pounds to your pack on an already arduous journey.

Lord help you if you fall into the merry sand trap that is wondering what the hell is wrong with you, and why you aren’t who you used to be or who you should be, and what that means about you, and wherever else that unhelpful inquisition takes you (nowhere awesome, btw).

If it feels like you’re fighting against yourself, that’s because you are. Part of you is fighting to stay the same, and keep things as they are. Fighting for the status quo and equilibrium, and fighting against the discomfort of change.

And, to make it even more fun, there are forces acting against you. I know, right? You KNEW it!

If you’ve felt like there is a struggle to make change or take action, you’re not wrong. There really are forces acting against you taking action. Feel free to use that as an excuse to give up, or as an invitation to become the hero in your own story. I strongly recommend the latter. It makes for a more interesting story (and life).

These forces are not necessarily malevolent ones, despite how you feel about them, but force is a force none the same. It’s opposition. This is just physics. Remember Newton’s Laws of Motion? Objects at rest stay at rest, and objects in motion stay in motion, unless acted upon by an external force.

In this case, we are the object in question. And when we are at rest, we are awfully inclined to stay that way. And when we are in motion, those external forces can slow us down, creating resistance and drag, often at the same time. Sometimes, these opposing forces are external circumstances, but more often they are the internal forces of our ego and fear and doubt combined with the completely natural biologically driven desire to conserve energy.

Inertia has staying power. That’s kind of its whole thing.

Inertia is a powerful sedative. It numbs us and steals our motivation. It’s harder to get a train going if it’s stopped than it is to keep a train moving that’s already moving forward.

It takes a lot of energy to get started when you’ve been stopped for a while, whether you’re a train or a human.

I’ve said it before, and I’ll say it again: you can’t leave a place until you’ve been there. So if you refuse to acknowledge you’re stuck, it’s going to be nigh on impossible to get unstuck.

You need to be ready to move on. For realsies. This means you need to ask yourself what you’re getting out of being stuck in the first place.

Because, make no mistake, you are getting something out of being mired in inertia.

Maybe it’s a break, rest or recovery that’s sorely needed, but not really being acknowledged, especially if you spend all your downtime beating yourself up for not being productive enough.

Maybe you’re not acknowledging the work you are doing, and the ground you are covering. If you keep insisting you’re a failure, you’re eventually going to believe it. Any train will stop if it isn’t getting fuel to move forward.

Maybe being stuck is a reward. Maybe it’s a punishment. Only you can say. And only you can decide if enough is enough, either way.

And when you’ve decided that, then all you’ll need to do is choose to be at cause for your life, instead of being at the effect of it.

No biggie. I mean, just kidding, but also, seriously.

This means forgiving yourself and anyone else for how it went: your partner, your kids, The World, God, your parents. Honestly? Some of these may seem impossible, and forgiving yourself is probably the hardest, but believe it or not, all of these are just one choice away.

Then, you need to connect to your desire. This is your fuel source. What do you want? Not only what you want to do, but also what for. Why do you want to do this thing, or achieve this result? What would life be like on the other side? It needs to be good enough for you to fight the forces of inertia and your itty bitty shitty committee and actually take action.

Dream it. Brainstorm it. Envision it. Journal it. And, importantly, talk about it. Frequently and with many people.

Then make a plan. Break it down. Break it down even more. Make the steps small. Smaller. Even smaller. So small you feel a little embarrassed by how small your steps are. Tiny. There you go.

Revise the plan as needed (it will be needed). Be flexible. Iterate. Adjust. Incorporate rest and recovery along the way, more than you think you need and not solely as a reward or a result of injury or illness.

If you fall off, get back up. Call it a break instead of calling it quits.

Use physics in your favour, because keeping momentum is actually easier than overcoming inertia.

Are you ready to stop being stuck?