Why Positive Thinking is Making You Miserable 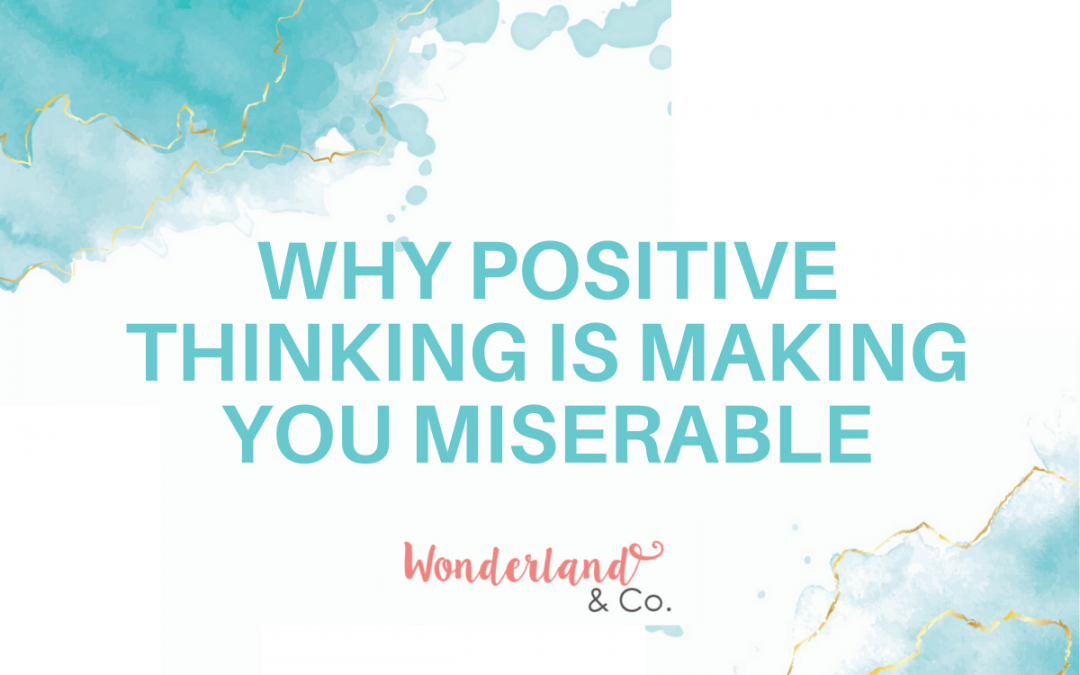 Positivity and optimism are awesome.

As someone who has frequently been described as Sally Sunshine, an optimist and an idealist (I don’t think that person meant the last one as a compliment, but whatever, I’m calling it a win and preening, regardless), I’m all for tossing that stuff around like confetti. 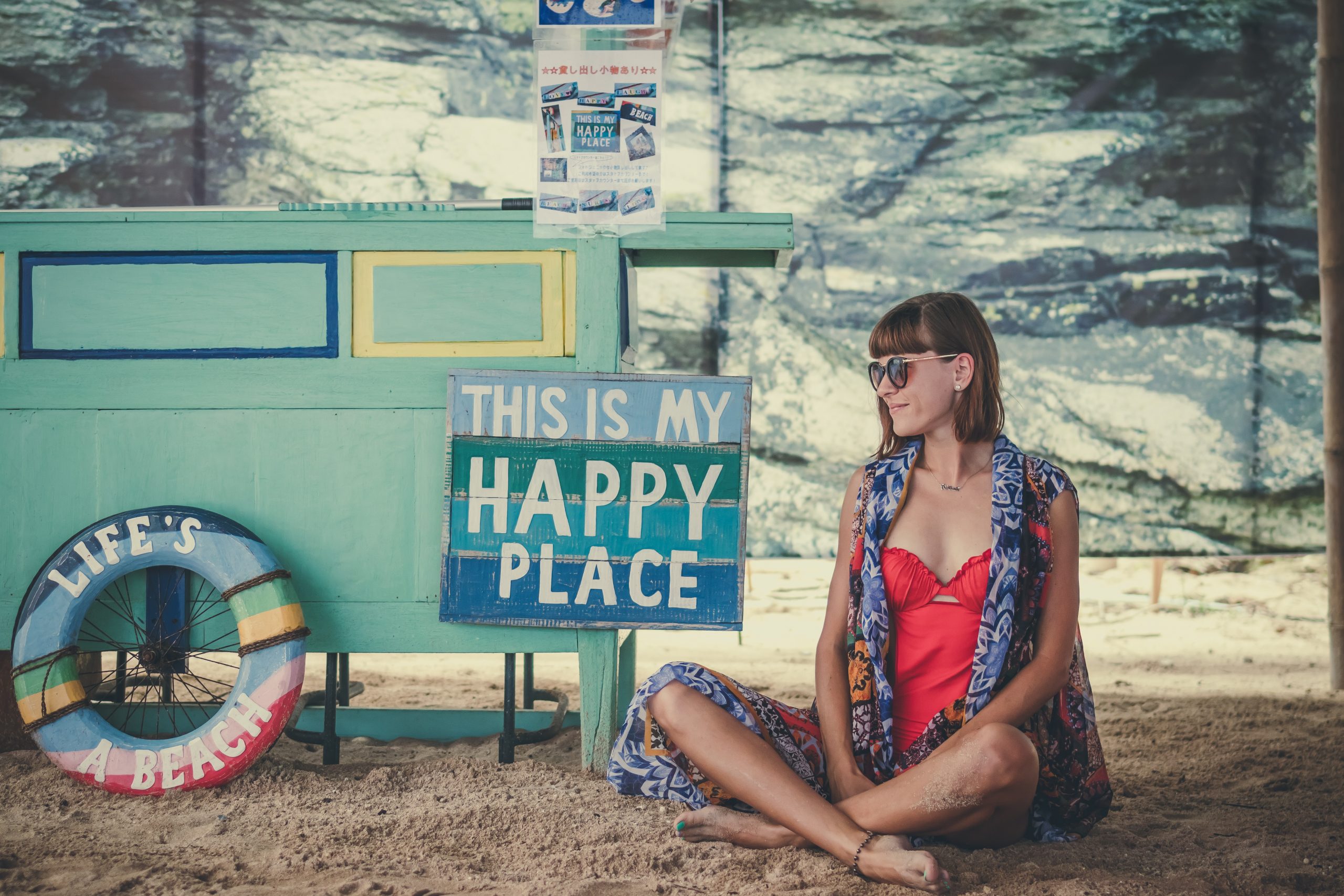 After all, I wear Disney-inspired anything, frequently, would happily live in the Happiest Place on Earth if I could (please can I?), and firmly believe in the power of “a little faith, trust and pixie dust.”

Looking on the bright side, finding silver linings and taking lessons from the slings and arrows of Life’s outrageous fortune are all great skills to have. Lord knows in this lifetime you’ll have more than enough opportunities to practice.

If only it were that easy.

No, sticking your fingers in your ears and insisting—la la la I can’t hear you—that you will not allow negativity it’s not only delusional, but dangerous.

It’s like not just having, but manufacturing an allergy. To reality.

If you go into anaphylaxis every time something negative, or even just not most excellent, happens, you’re going to be vulnerable to reality. You’ll wind up awfully susceptible to being taken out at the knees by circumstances you never saw coming, and couldn’t possibly have imagined, not because it was invisible, but because you refused to see it.

If you’re committed to “no negativity, ever” then I hope you’re brushing up on your look of shock and dismay, and exclamations of, “Well, I never!”

That simple little legume is just sitting there, harmlessly minding its own business, and the immune system in question freaks the fuck out, shrieking, “OMIGOD WHAT IS THAT THING? KILL IT, KILL IT TWICE WITH HISTAMINES AND SMOTHER IT WITH SWELLING AND STARVE IT OF OXYGEN!”

Unfortunately, the human who owns this hyper-reactive histamine army is the one who can’t breathe, and then they die, or hopefully finds an epi-pen and then feels like death warmed over for a few days.

The peanut is unharmed in all the ruckus.

It’s a case of mistaken identity, and it can kill a person.

And it’s the same thing with negative thoughts. They aren’t necessarily bad. This isn’t Hamlet. It’s not a morality issue to be disappointed, or have fears or doubts.

And the thing about being human is that we have all kinds of thoughts, all the time. Most of them are bonkers crazy, but thankfully, they all flit past you so fast, changing all the time that you probably don’t notice those ones all that much.

Look, sometimes shit happens. Refusing to allow it doesn’t change that; it just reduces your ability to get through it, get over it, and become more resilient. It leaves you vulnerable and susceptible to being taken out by a reality that you couldn’t have imagined, simply because you just wouldn’t imagine it, period.

What you resist, persists.

If you won’t listen to anything that isn’t magicalrishically magnificent, or at least not obviously in your favour, then you might not heed valuable advice or warnings, believing that paying attention to anything not awesome means that you’re calling in a worst-case scenario.

Like the Universe is playing tit-for-tat with you specifically, and is kind of a vindictive asshole.

Call me crazy, but that’s not the kind of Universe I want to live in.

It’d be like refusing to insure your car, because you don’t want to believe you’ll get in a car accident. I mean, I hope you don’t get in a car accident, too, but if you are, you’re gonna want to be insured, and you’ll want the other party to be insured, too. Thank goodness the law is willing to entertain the possibility of vehicular misadventures, whether or not we want to, or one collision would ruin you financially.

I believe that you are strong enough, smart enough, and resilient enough to be with what Life brings you, regardless of whether you like it or not. You might just try believing that, instead of wasting your energy trying to control every little thing that happens around you (you can’t), and every little thought or feeling that happens inside of you (also, you can’t).

All that spare time and energy could be focused on dealing with reality, and making it better, instead. Might be worth a try?