Why It’s Worth Knowing the Difference Between Wants and Needs 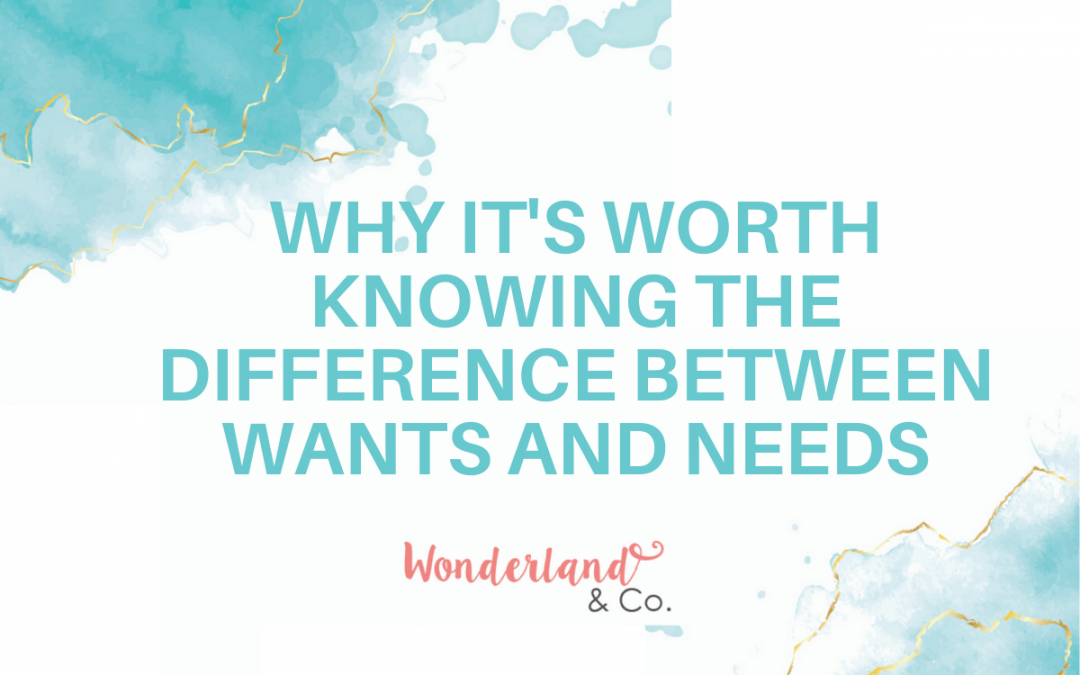 “You keep using that word. I do not think it means what you think it means,” says Inigo Montoya (Mandy Patinkin) in The Princess Bride, which is, inarguably, The Best Movie of All Time. If you disagree, I’m happy to fight about it.

Verbal fisticuffs aside, have you ever found out that a word you use all the time doesn’t mean what you thought it meant?

Sometimes, it’s those really common words we use all the time, just like everyone else, so we don’t even notice that we’re all misusing them.

You guys know I love me some words. I can nerd out about words at length, and I frequently do.

I believe words are powerful. Magic, even. We use them to express our thoughts and dreams and make things real. We communicate in many non-verbal ways, sure, but we also rely on words to give life to ideas and feelings, bringing them from our inside world to the world outside. 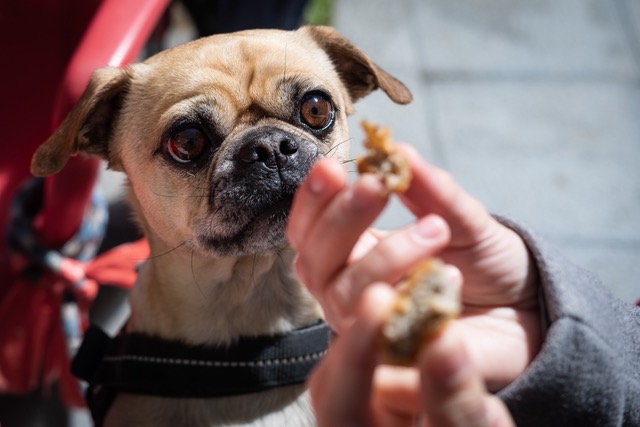 So, between my love of words, my use of them as a writer, and my work with people, I tend to pay a lot of attention to the words we use, because they are shaping the way we see and experience the world. Our words build our world, so it is important to make sure we’re using the right words.

I’ve noticed that there are two particular words that people frequently use interchangeably, when, in fact, they’re very distinct in meaning.

Now, I realize that there are some circumstances in which you could use either: “This coffee wants/needs some cream.” That’s fine. It’s just a cup of coffee, after all.

But what I’m really pointing to the tendency I’ve noticed to share a desire by cloaking it as a requirement.

I think we say we need something because subconsciously, we think that justifies our desire and makes it okay.

Your desire isn’t a parking pass. It doesn’t need validation.

Your desire isn’t frivolous, even if you think it is, or even if other people have told you your desires aren’t important.

I can see why we mix it up. Growing up, I was told that I was selfish, which I believed to be The Absolutely Worst Thing To Be. It was unacceptable. It was wrong. I had a lot of desires, though, so I made it mean that I was bad or wrong for wanting more than I had.

I made my desire mean that I was wrong, period.

I mean, I understand that it’s a great quality to be generous and considerate. I totally believe it’s important to make sure others have enough. And, I don’t think that being generous or considerate and still having desires are mutually exclusive.

It’s easy to see how we get these words mixed up. Maybe you were taught, like me, that wanting was wrong. Maybe your parents taught you that in life, “we get what we need, not what we want.”

Maybe, like me, you learned that wanting something wasn’t a good enough reason on its own to actually receive what you wanted, so you learned to strategize your desires by expressing them as needs, with the hopes that then you might stand a better chance of getting whatever it was you wanted.

Play that game long enough, and you’ll forget all about having wants at all and only ever express desires as needs, because you’re clever that way and that’s where the cheese is.

It’s even in the definitions of the two words. “Want” means to have a desire to possess or do (something), whereas “Need” means to require (something) because it is essential or very important rather than just desirable.

“Rather than just desirable.” Because something being desirable isn’t the same importance. Wanting for the sake of wanting isn’t a good enough reason. You need to need it.

And so, we say we need something when really, we want it. I need a break. I need a vacation. I need a new car/new pair of shoes. Sometimes, it might be a need, but probably not as often as we express our desire that way.

I mean, I can tell you right now that I don’t ever “need” another pair of shoes, for the rest of my life. Unless it’s running shoes, which I actually wear out, footwear is firmly in the realm of desire, and not necessity for me.

“I need some loving reassurance. I want a hug.”

“I need to get out of this hot sun. I want to find some shade.”

If I’m dying of thirst, then sure, I probably want water, but not because it would be refreshing; it’s because I literally need water so I don’t die of thirst.

It’s not just about objects or stuff, either. I notice people telling me things they “need” to do, when really, it’s not a necessity, it’s a desire.

If you have been saying you “need” to do something for a while now, and nothing’s changed, consider that it isn’t a need, it’s a want. If it was really essential, you probably would’ve done it. If it’s not happening, it’s not really a requirement, and telling yourself it is means you’re not using the correct fuel to power your take-action machine (which is you, by the way).

What happens when we mix up our wants and needs is that we create dissonance in ourselves, and in our ability to express ourselves clearly and accurately. We confuse ourselves and we confuse the people around us, too.

This is part of why motivation and inspiration can feel so elusive. Those elements are trying to figure out when to make their entrance, but when we mix up “want” and “need”, we mess with their cues, so they never know when to step out from the wings and take the stage.

When we use “I need” to express a desire, we are unconsciously teaching ourselves that our desires don’t matter, or that they’re wrong, or that they’re not enough justification for us to take action.

And, when we use “I want” to express an actual need, we might be killing off our willingness to take action, especially if you’ve been taught that desire is morally unacceptable or selfish. We’re also diminishing your needs, which are real and true things for you, and don’t make you weak, small or needy.

You do not need to validate your desire. You don’t have to justify your wants. Having needs doesn’t make you needy, and so what if it did?

You’re allowed to want what you want, and to need what you need. Permission granted, but it means more if you grant it yourself.