The Magic Cure for Burnout (& How to Avoid It) 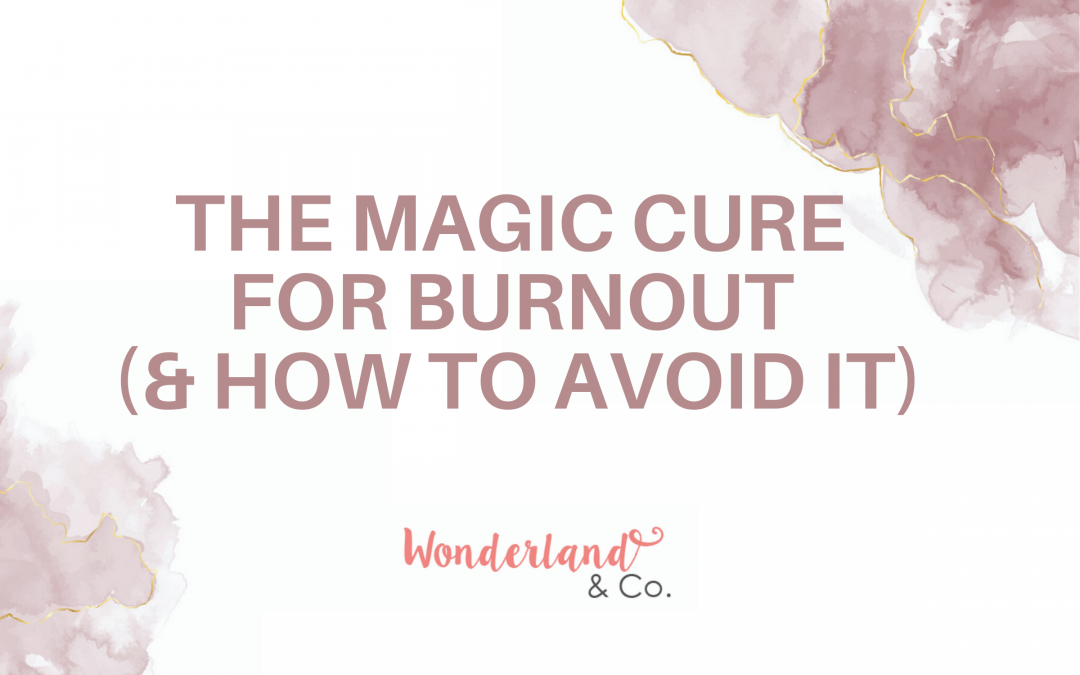 Did you know Sunday is a holiday of sorts? It’s not on any calendar, but hundreds of millions of people will celebrate it, all around the world.

January 17th is Quitting Day, or Ditch Day. According to Strava, this is when millions of people will give up on their goals, at least from a fitness perspective. I’m sure any other goals are following right behind them on the gallows.

It makes sense: we’re in the post-holiday slump, the sugar cookies are all gone, it’s the dead of winter, and the world’s issues haven’t magically disappeared. It’s easy to give up when we feel a little bereft of any hope or inspiration that may have heralded the bright and shiny new year.

I wonder if anyone decorates for this holiday. I imagine cakes that say “I Gave Up!” in yellow frosting and colourful banners announcing “See Ya Later, Dreams & Desires!” Piñatas shaped like possibility and filled with sand. What a sad party it would be.

It’s not the end of the world if you decide to give up. Mostly, only you will need to accept the consequences of dropping out on your intentions. 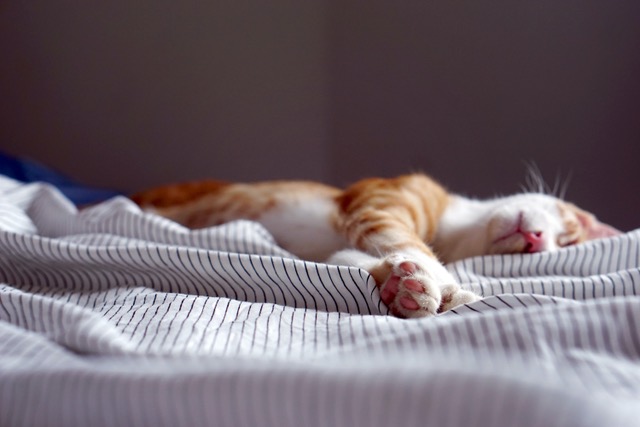 Not only are people giving up on their desires, but they’re giving up on themselves, too. No wonder it’s so damn hard to change the world. We won’t even show up to change ourselves, not because we should, but because we want to. We give up too easily on things that feel too hard. The second we stumble, we sit out the rest of the game.

If, however, you’re not willing to join the club of Ditchers (the t-shirts are lame), but are finding your goals too difficult, then I have just what you need!

Bay’s Magical & Not-So-Mysterious 2-in-1 Recovery Tonic to Rally From and Avoid Burnout: It Really Works & It’s Easier Than You Think!

Burnout is what happens when we experience exhaustion and fatigue from stress and overwork, to the point of mental, physical or spiritual collapse. It’s when you run out of gas because you ignored that little light, and totally thought you could make it to the next gas station, or when your phone overheats on a hot summer’s day, and shuts down.

Generally speaking, burnout is not ideal. It’s inopportune and recovery seems to take forever. It’s something we’d rather avoid.

This time of year, it’s pretty common to be experiencing burnout from goals and resolutions you’re trying to keep. This year, you might be experiencing pandemic fatigue and news/political fatigue and burnout, too. 2021, feels a little extra and we’re only 3 weeks in.

There are two commonly used tactics in avoiding burnout. The first is to go all out until you burn out, then take the ever-increasing break required to heal, rest and recover. The second, which often comes about after experiencing enough rounds of the first strategy, is to cut down on whatever it is that is causing your burnout. Do less and less of whatever “it” is, in an ever-decreasing approach to your commitments, obligations and desires.

You can take the above approaches, and they will work, relatively speaking, though probably with less efficacy over time. This is how most people deal with burnout: suffer it enough until they are unwilling to suffer it any longer, and then reduce contact with anything that causes the burnout.

Like I said, it’ll work, but not the way you think. That’s because whatever you’re doing is not the cause of your burnout. You know the saying, “It’s not the load you carry, but the way you carry it that breaks you”?

Contrary to (very) popular belief, the best way to avoid burnout on your goals is not, in fact, to avoid having any.

The best way to not burn yourself out on your goals is to slow down, break them down, and learn to reset and revise your goals along the way.

Here are six steps to avoiding burnout, which are also conveniently the same steps that will help you recover from burnout, too. I know: a 2-in-1 that actually works!

I’m always taken by surprise when I’m burned out, even though it’s completely predictable. Driven people tend go buck-nuts after things they want. Either I wind up injured, or listless and apathetic, and then I realize I’ve overdone it, again. The steps I’ve listed above can be taken on in any order, at any point, to disrupt the pattern of burnout. It works. Every time.

How does burnout typically show up for you? How do you know you’ve overextended yourself? What have you tried to resolve burnout in the past? Is this list compelling to you? What are you willing to try out?

While other people give up instead of trying something new, I hope to celebrate YOU and YOUR DREAMS on Sunday, right along with mine.