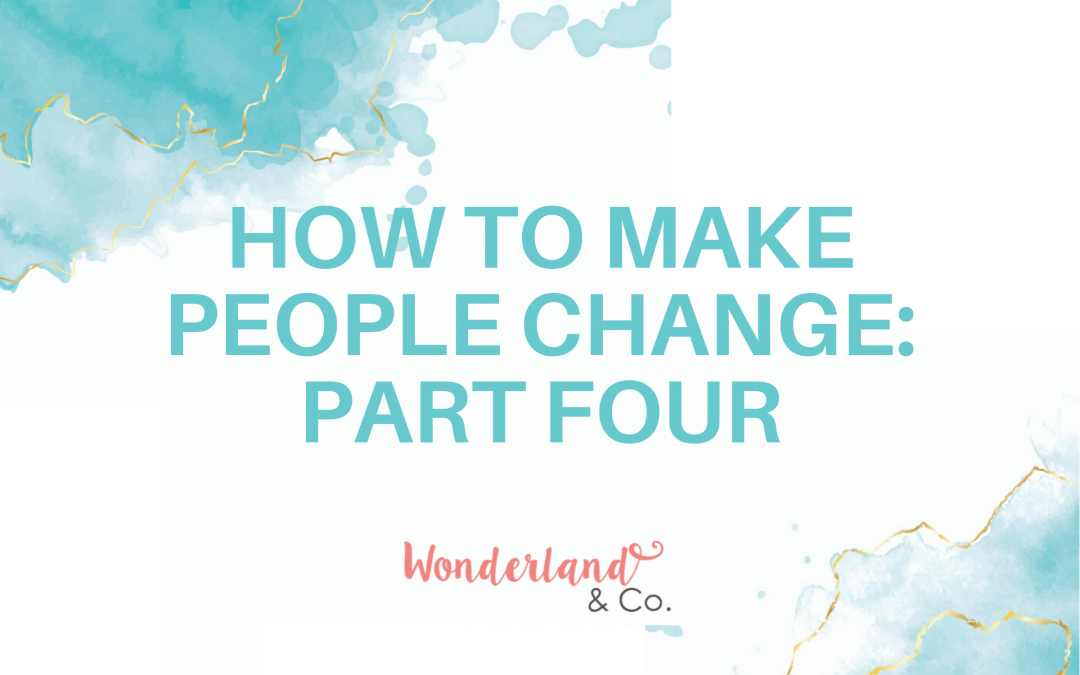 This is the last post in the four-part series on How To Make People Change. All four of these pieces focus on ways to practice calling people in, which is an essential, yet often passed-over follow up to calling people out.

Each of these four steps is valuable on its own, and I truly believe that practicing any one of them will change your life. Tall order, right? But it’s true: what we’re talking about are four practical parts of leadership, which is too often held as a theoretical model, or even more commonly, a position or title.

Practicing all four of these for the rest of your life (don’t worry: you’ll have plenty of opportunities!) will change the world because it will change who you are being in it.

This last practice involves noticing when we’re feeling right about something, or making others wrong about something, and remembering that we can be curious about things we might not understand.

Being Curious versus Being Right

Remember when you were a kid and you were curious about everything? You wanted to know why this and why that, and how, and how come, and what for? It’s not a coincidence that we learn so much during our childhoods: we’re born curious little wonderer’s. 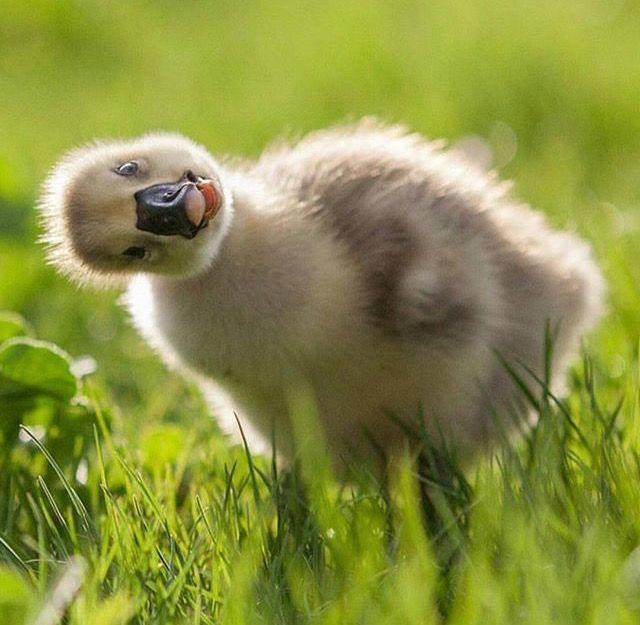 Another non-coincidence I’ve noticed is that as we grow older, we tend to become less curious. Interestingly and not surprisingly to me, this seems to coincide with us growing more rigid in our beliefs, which also seems to coincide with the world becoming ever more broken, those people over there ever more wrong, and hope and aspiration become replaced with apathy and cynicism.

Curiosity is the foundation for possibility, growth and transformation. We need to wonder what might be, in order for what might be to ever become what is.

Are you able to understand the other person’s perspective or position? Simply put, can you get them and where they’re coming from?

If you cannot get them, then they will stay over there, on that side of the wall you mistakenly believe they have built, without realizing your part in the wall’s construction.

If you cannot get them, then they will remain “them” and you, along with the ones who agree with you will become “us”. As long as they are “those people”, then you have created and reinforced a belief about others and that differences are insurmountable. You can become resigned and judgmental from the safety of your side of the wall. Nothing will change.

It’s important to note that when I ask if you can understand where they’re coming from, I’m not asking whether you agree with it, which is what I think gets in the way of being curious and understanding. Being able to “get” other people and their perspectives does not mean you agree with their way of thinking or endorse their actions. It just means that you can understand how they got to be the way they are, or how they came to believe what they think (the exact same way you have come to be and believe the way you are and think, by the way).

Here’s an easy example I know you’ll recognize: toilet paper. Which way do you put a roll of toilet paper on the dispenser? Does the paper come over the top, or under from the back? I mean, I get that there are options: over the top, or the wrong way. See what I did there?

Whichever way you do it, you likely don’t change it around, and I know you have wanted to “fix” someone else’s roll when, upon visiting their bathroom, you discover the formerly lovely people hosting you for a dinner party are actually, in fact, monsters. They instantly become those people. You know, those people who put their toilet paper wrong, unlike you, who are right.

[Just for the record, it turns out toilet paper was originally patented to come over the top].

Lighthearted teasing aside, if we feel this way about something as inane as toilet paper, then imagine the potential impact when it comes to disagreement over more consequential issues.

If we cannot get where people are coming from (even and especially if we disagree with their beliefs or actions), or understand how or why they came to believe or do what they do, we also run the risk of creating a new blindspot for ourselves. The idea that “I could never do what they did” is a dangerous trap. Yes, I could. And so could you. And so could all of us, and all the more so if we refuse to identify the markers along the rocky path.

What if your beliefs, intelligence and ego weren’t at risk (they aren’t, btw)? What if you didn’t have to get defensive (you don’t, btw)?

Well, then you could get curious instead. You might ask questions, and research things. If you are wiling to be curious, then you can have a conversation. Until you can get them, and until they feel they’ve been “gotten” or understood, you’re just standing on opposite sides of a wall, shouting over it and each trying to protect a wall that nobody actually wants or needs.

If we can be curious instead of being right, we get to live in a world that is less threatening, less irritating, less stressful and less hopeless. Sign me up.

Added bonus here: A life with curiosity is more fun, more interesting and often, more rewarding. Discoveries await those who look for them, being curious in your world will lead you to a more colourful and interesting experience of life. Curiosity breeds creativity and resourcefulness, too, so if you’re looking for success, you’d be well armed to be full of wonder.