The Answer to What is Actually Wrong With People 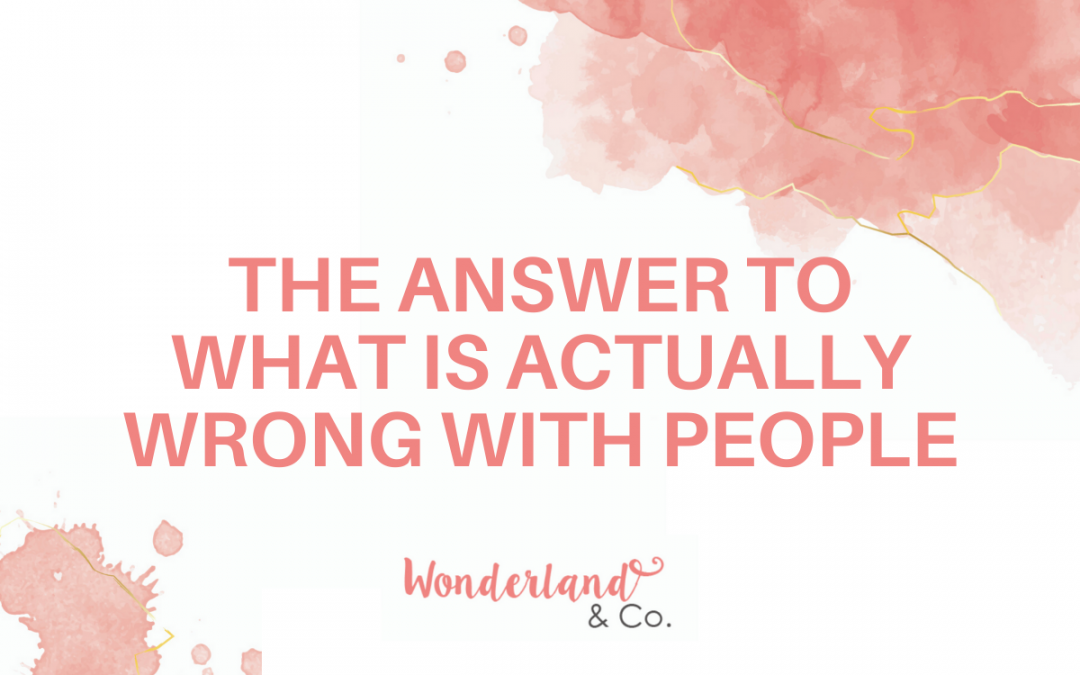 Finally, an answer to a question you’ve long asked anyone who’d listen, including God and the Universe, not to mention the person who is the subject of your enquiry. Maybe you’ve been on the receiving end of the question, whether your inquisitor was yourself or someone else.

On Saturday, I found myself asking this question about the person I love the most: Adam. Yes, our beloveds are not exempt from this line of questioning.

In fact, the closer a person is to us, the more likely we are to make the answer to “What is wrong with them?” extremely meaningful. The nature of being in constant contact (hello, Pandemic!) with people means our actions and decisions are more likely to impact each other more often.

Here’s what happened: I wanted to jump on the Peloton, and when I was just thinking about changing to work out, Adam mentioned he was going to use the bike, too. He even offered me the first ride, which I politely declined (this here is a telling bit of foreshadowing).

After all, I didn’t care about riding first, since there was more than enough time for both of us to get a workout.

Adam finished his ride and came into the house at nearly twenty past three, and we had a family Zoom meet-up at 4 pm. I asked him how long of a class he’d taken. 45 minutes, plus a cool down and stretch. Nearly an hour, altogether. 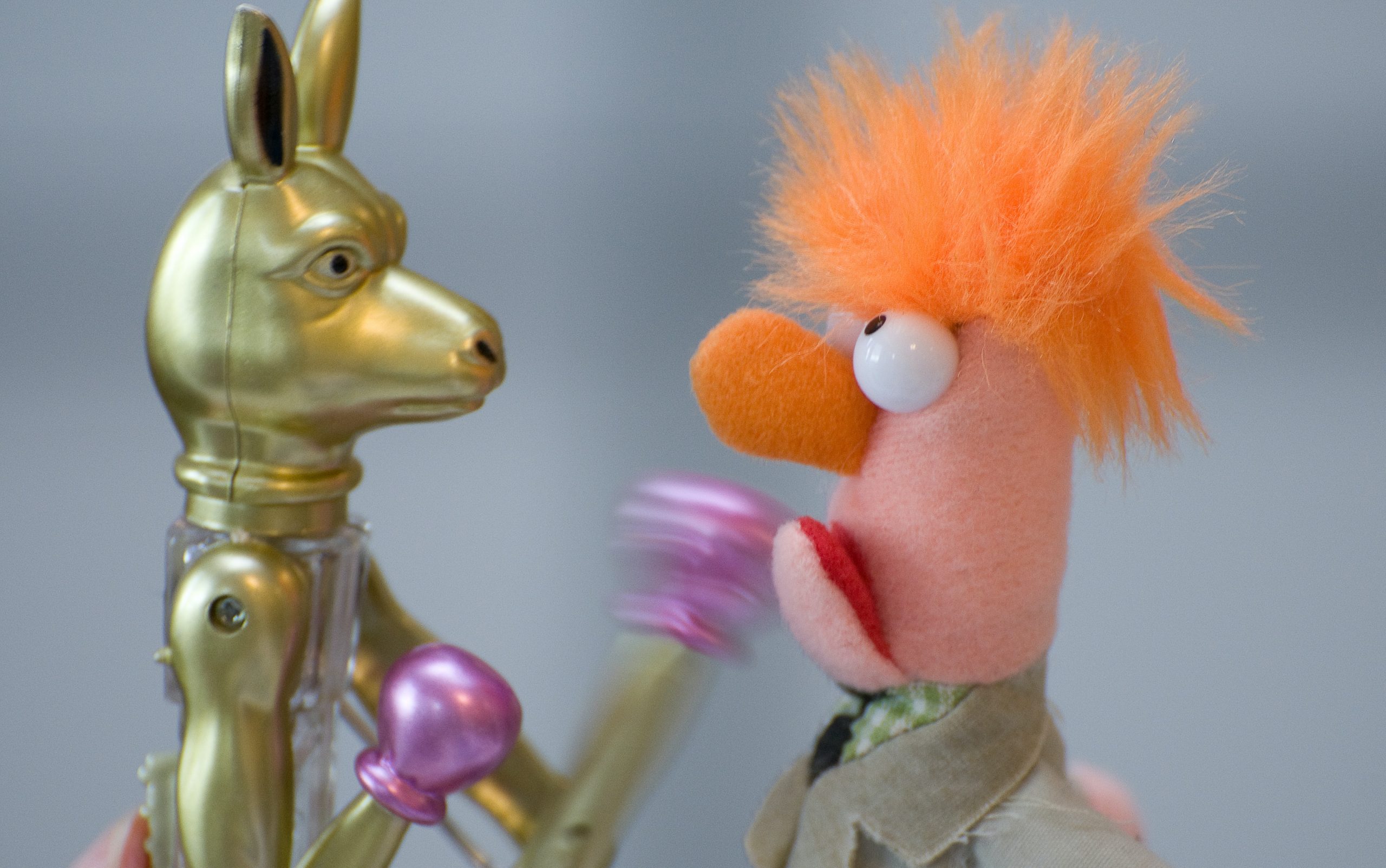 What the hell, dude? This left me with less than forty minutes to get a workout and ideally a shower before changing for our evening plans. This meant I would have to take a really short class, with no cool down or stretch, and that shower I was looking forward to? Probably not gonna happen…

It’s what I would’ve done.

So, then, what was wrong with him?

When I asked him why he took such a long class when he knew I wanted to ride, too, his answer was, “I don’t know. I didn’t even think about it. I just took the class I wanted. I didn’t think of your ride.”

This. This, my friends, makes my blood boil.

My internal dialogue went as follows: Oh, I’m very much aware that you didn’t think of me. That much is crystal clear. And it infuriates me. Why? Because I would always think of someone else’s needs and wants.

Generally speaking, I think of everyone else’s wishes before I think of my own, and prioritize them in the same order, with me coming in last.

I could feel myself teetering on the edge of a familiar fury. I could’ve gotten angry, resentful and righteous, like I normally do in those moments. I could’ve begun to make up a story laden with meaning about what happened and why, and what it means about Adam, and People! and The World and me.

I don’t know why I didn’t go down that familiar and thorny road, to be honest. Maybe my furious pedalling while trying to eke out a decent yet abbreviated workout channeled some of my angry energy and helped me remove the curtain of red I was seeing.

Adam is not an inconsiderate man; nor is he unkind or ungenerous. I know his heart and I know he loves me, so in reality, probably, his taking a longer ride wasn’t out of spite or contempt of me.

He just took the class he wanted to take because that is what he wanted to do. That wasn’t wrong, just because I would automatically martyr myself and my needs and desires for the sake of everyone but myself. Neither were my automatic yielding, knee-jerk capitulation of my preferences (and the judgment and righteousness that follow it up) right.

Suddenly, I realized that most people are not as reflexively (I might say compulsively, even) fixated on being nice and thoughtful as I am. I don’t know too many people who are as instinctively considerate as I am.

I’m not boasting; I realize that my mom instilled in my brother and me a deep awareness of the importance of being considerate. That, plus my own empathetic ability to sense and feel other people makes me good at meeting other people’s needs, but can also become my Achilles’ heel.

I took my mom’s teachings and went obsessively over the line with them, as my driven nature does with just about everything I do. It is not The Right Thing to be so considerate that one leaves no impact or evidence of their existence in one’s wake.

Either way, I realized that the fact that Adam didn’t think of me wasn’t as meaningful as I was making it—neither about me, nor about him, nor us. He is not a selfish bastard, I am not a poor sad Cinderella, and our marriage is not heading for the rocks.

I could also see how I could set this all up differently: what if I took the time to communicate my intentions, needs and desires, instead of keeping them under my kimono, and expecting people to read my mind (just because I think I can read theirs).

What if I’d told Adam in the morning that I wanted to take a ride in the afternoon? Or, what if, when he’d said he was going to ride, I’d asked to go first? Or, what if I had asked him to make sure he did a class that left enough time for me to do what I wanted, too?

There were, and always are, SO MANY OPTIONS. So many ways to live more harmoniously, more bravely, more vulnerably, more connected, and more IN relationship with others, instead of in cahoots with our ego’s sad-sack version of life.

Ruminating on what’s wrong with other people, and with ourselves, leaves us blind to the myriad of ways in which we could live better.

How many times have you found yourself the casualty of someone else’s decisions or actions? Probably a lot, given that we tend to live (hopefully) long-ish years and there are more than 7.6 billion of us wandering about the face of this glorious rock we call Earth.

That’s a lot of people, all armed with a lot of needs, desires and free will. We’re bound to bump into one another from time to time. Sometimes, this is good, like when you met your soulmate, or someone pays forward your coffee. Other times, it’s less than desirable, like when that jackass wasn’t paying attention and clipped the side of your car, or someone rams your heels with their shopping cart.

When someone does something that we don’t want them to do, we are flabbergasted: Who would do such a thing? Whyyyyyyy? What is wrong with them?

Turns out, the answer is: absolutely nothing.

I know: it’s both underwhelming and extraordinary at the same time. Yes, I’m suggesting you let other people off the hook, here, but then again, I’m also suggesting you free yourself of the idea that there’s anything wrong with you, too.