How To Feel Inspired 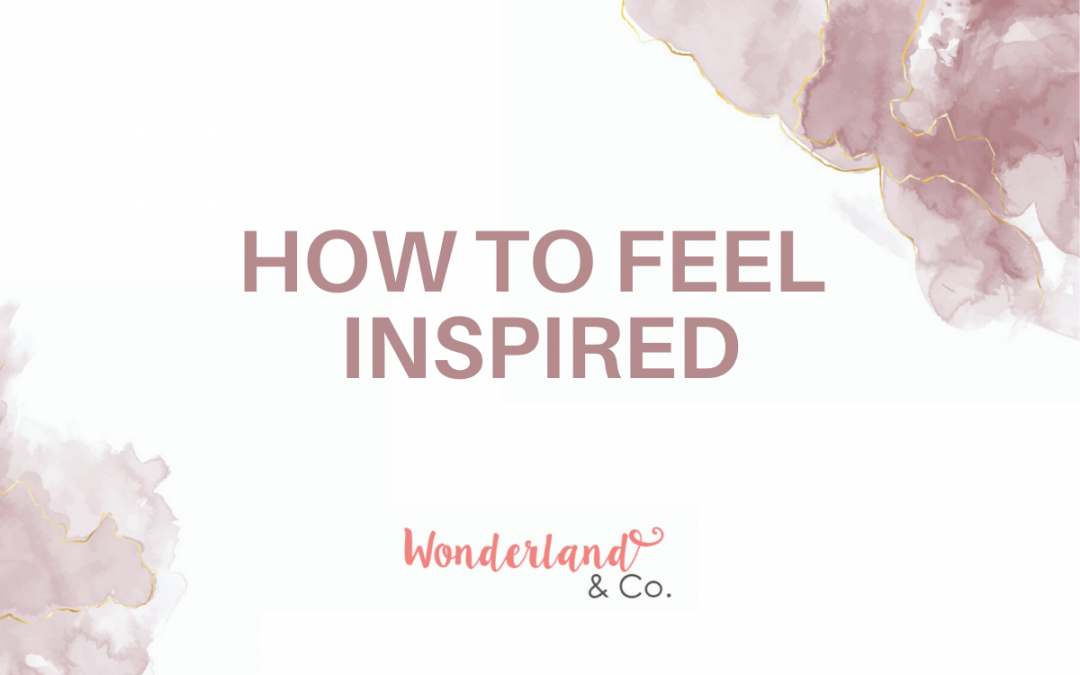 I bet you’re excited to read this one. You’re finally going to find out the secret to feeling like doing all those things you keep saying you want to do, but just can’t drum up the inspiration or energy to tackle.

To be honest, I’m pretty sure I’ve shared this secret about four times a year for a very long time. Anytime I start hearing people around me talk about wanting to make changes, but being frustrated because they don’t know how to start, like I have been lately, I figure it’s time for a gentle reminder that inspiration is not the droid you’re looking for.

Now, I’m currently road-tripping through the mountains in Beautiful British Columbia and Alberta with Adam, and I have to say, it’s possible that being outside in nature is the best darn inspiration I know of. I’m a water person myself (saltwater runs in my veins), but being surrounded by massive mountains is as great an equalizer as being beside a vast ocean when it comes to putting your life and yourself into perspective.

So, without further ado: the secret to feeling inspired is to stop putting so much stock into inspiration.

The fact that you’re trying so hard to find inspiration is why you’re struggling to see it. Trying to find something implies that it’s not there to begin with, and that just isn’t the case. There’s oodles of inspiration laying about all over the place, whether you’re feeling it or not.

Inspiration is a really fickle fuel, since it’s a) a feeling, which, like all feelings, is fleeting at the best of times, and b) is the most elusive of feelings, because just like me seeing all the wildlife I’d like to see on this road trip, inspiration rarely shows up just because you want it to.

Inspiration is not your dancing monkey. If you can’t see inspiration in the world just outside your window, or in the unfurling of a seedling reaching toward the sun, or in the smile on the face of a loved one, then there’s not much Inspiration can do to grab your attention. She’s not going to stick around if you’re not appreciating her when she’s there.

Remember, feelings are a short-term fuel, not a long-term propellant.

For sure, inspiration is lovely when it shows up, but it’s like a fireworks show: it burns brightly and beautifully, but it’s over before you’re done oooh-ing and aah-ing.

If you’re used to relying on inspiration to get a job done, then I imagine you might also be used to starting projects and not as accustomed to finishing them.

I believe inspiration shows up when I do. When my commitment is bigger than how I feel in any given moment AND when I pair that commitment with enough structure, then the magic happens. 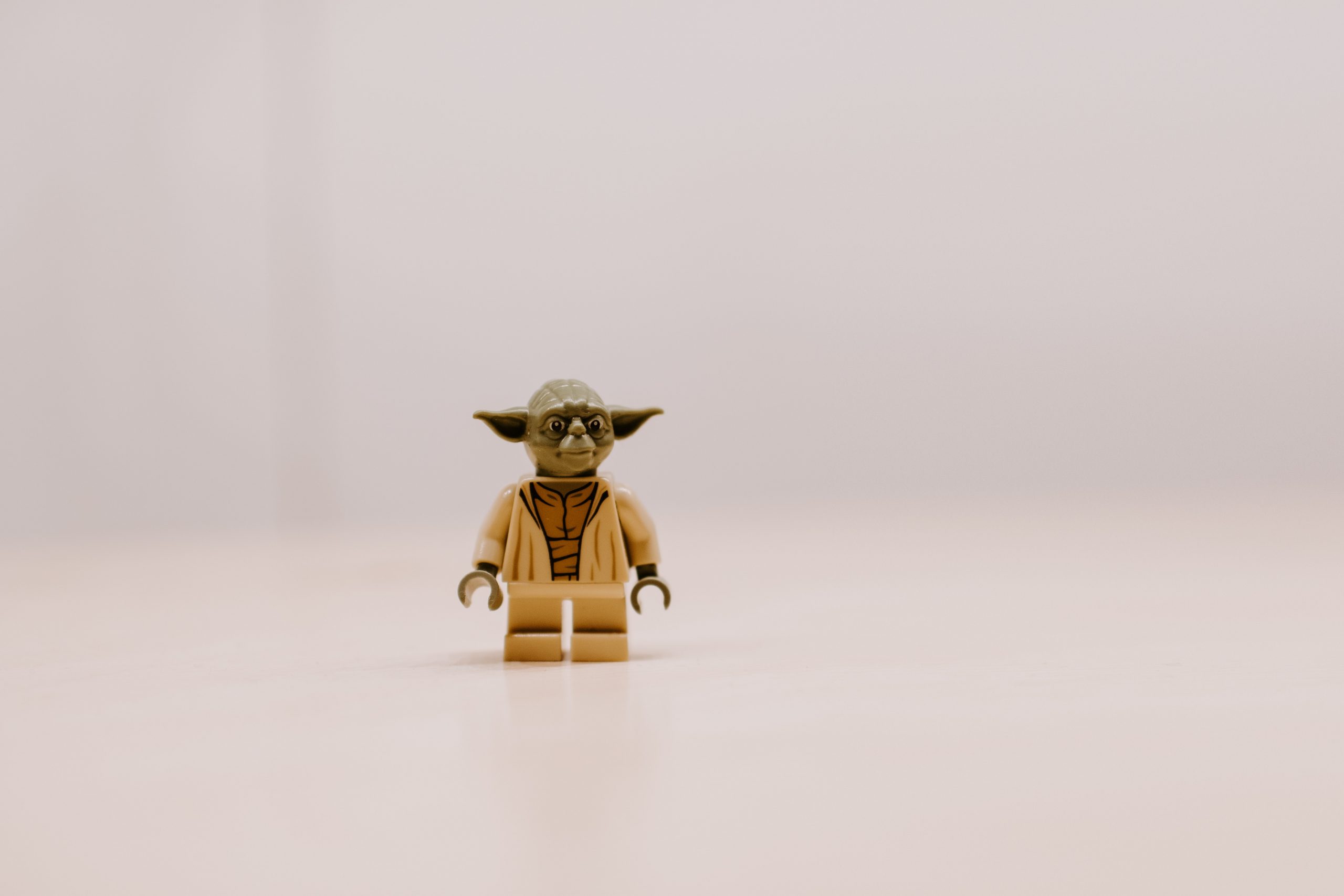 Just for the record, generally speaking, I find that “enough” structure looks like more structure than I think I need: a plan with smaller steps than I want to take, spread over longer than I want to wait, with more accountability and a decent reward (because no, the goal is not reward enough in itself, for me, and probably not for you, either).

Hoping and wishing for inspiration to make your dreams come true is like waiting for your fairy godmother to show up and change your life. It’s great when she does, but she’s got a mighty long waitlist, so you may as well get busy yourself in the meantime, or else you’re going to be waiting an awfully long time for what you want. Possibly forever. If you’re willing to wait forever and maybe still not get what you want, then by all means, continue to wait for inspiration to show up and give you a glass slipper and a leg up.

So, here’s the real secret: getting busy and taking action before you feel inspired is catnip to the Muse of Inspiration. She loves it when you take matters into your own hands. She’ll come by just to see what you’re up to. The more you let your action be louder than your words and wishes, or at least aligned with it, the more often Inspiration will come around.

It’s simple physics. Objects at rest stay at rest, and objects in motion stay in motion. If you want something to change, you’re going to have to change something up. Momentum is only gained when an external force is applied. The cool thing is that in this equation, you’re both the object AND the force. So Jedi you are…

So go outside and stand before things bigger than yourself. If you want inspiration, go out and find some to charge your batteries. It’s literally lying around everywhere, just waiting to be found.

Inspiration isn’t hiding from you; it’s all around you AND inside of you.

Let your commitment be bigger than your feelings, and you’ll find all the inspiration you’ll ever need.