Oh look! It’s time for my annual reminder that a calendar year is not out to get you, even if it feels that way, or even if you have loads of evidence that it has been an awful, terrible, no-good, very bad year.

Now, we can all collectively agree, I think, that 2020 has been A Real Doozy. This time last year, I, along with so many others, could just tell that 2020 was going to a special year. Turns out, we weren’t wrong. We just had no idea how special it was going to be, or what special even meant. Maybe we should be a bit more descriptive in how we go about predicting our futures…

I have repeatedly heard and read people sharing that 2020 was a bad year. Some familiar refrains include: A trash heap. A flaming dumpster of a year. A terrible year. Horrible. The Worst Year, Ever. As we inch closer to the end of this year, and the beginning of 2021, I hear this stuff even more. They made Christmas ornaments out of 2020: The Bad Year, for heaven’s sake.

By all accounts, including social media accounts, it seems like everyone agrees that 2020 sucked.

And I’ve got to say, I heartily disagree.

Hang on, now, before you roll your eyes, or accuse me of shallowly trying to paint a rosy glow of idealism, or presume that I was somehow immune to the events and circumstances of the past ten months.

I really get it: this was a very challenging year. I’ve never experienced anything like it before 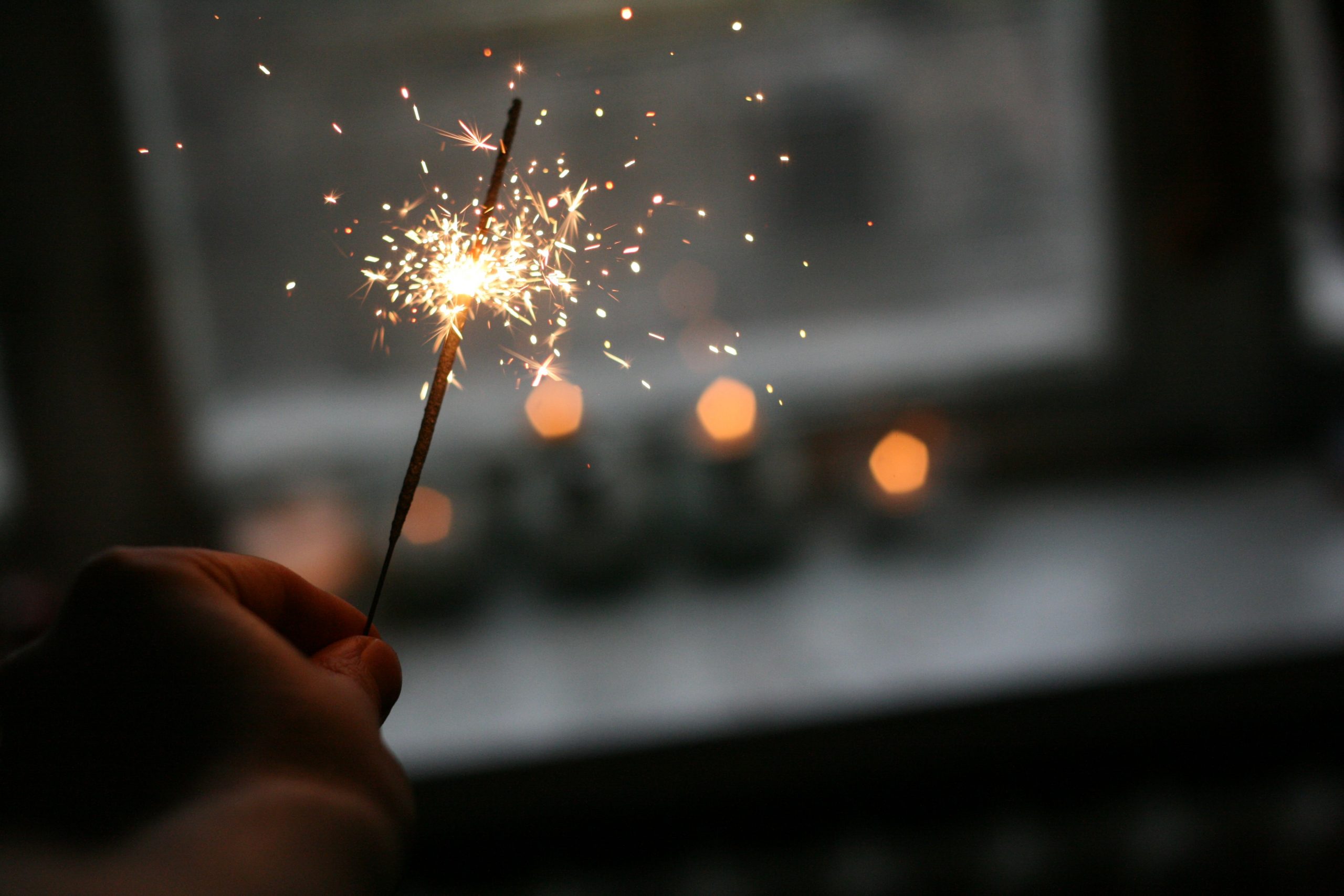 , and neither have you, nor has just about anyone else, because most of us are not over a hundred years old and have not lived through a global pandemic before. Let alone an election year that simultaneously resembled a circus and a cautionary tale used as a how-to manual (and it wasn’t even my frigging country!). On socio-racial-economic fronts, we’ve had uncomfortable reckonings here there and everywhere, which were long overdue and are still vastly inadequate in terms of setting things right, but it’s a start.

Notice I said “challenging” and not “bad”.

I’m not trying to be contrary simply for the sake of being contrary, though I do come by it naturally. However, I write a post like this every year, it seems, in response to similar complaints about the past years, and they weren’t all 2020.

So while this year has been exceptional, our relationship to it isn’t. We are constantly holding ourselves victim to our calendars, and then complaining about it just in time for a new year to begin. I love the boundless optimism for the new year ahead, but it’s meaningless if we keep on relating to passing Time like it’s out to get us.

I’ve noticed that we humans have a tendency to make things bad in order to leave them behind. Relationships, jobs, apartments and calendar years. It’s like it’s got to be awful to justify our decision to move on. Actually, you don’t need to toss a grenade over your shoulder in order to leave something behind. And the past year is moving into the new one all the time, with or without your griping about it.

What if it wasn’t a bad year at all, but a difficult, or challenging one instead? The words we use matter, because they shape the way we think, which creates the world we see and experience.

Yes, people have lost a lot this year, but they have also gained a lot, too. My best friend had her first child, just weeks before the world went into lockdown. Was it hard? Yes. Absolutely. It was not the experience she had hoped for, in terms of support and connection. But she sure loves that little bundle of joy (who was, incidentally, named after me, so it’s even more a happy part of 2020 for me, too).

People had babies. People got married, despite the odds. People rediscovered quiet, and peace, and space, and nature. People did wonderful things to support each other, and help, and remain connected. People pulled together. People showed up, to help, to ring bells, to acknowledge our frontline heroes, to vote, to change. Science had a spectacular year. A vaccine was created in record time, amongst other epic accomplishments.

I don’t share this to make light of the losses. I’m not trying to say they balance out. Life doesn’t work that way: it’s not a checks-and-balance sheet. A bad year doesn’t owe us a good one. A difficult year doesn’t automatically entitle us to an easy one. But it is worth distinguishing what actually happened, good, bad, challenging, amazing, rather than continually lumping the previous twelve months into a sunk cost called “bad” and then pretending the next twelve months will be miraculously be “better” just because we’ve suffered.

If we keep writing off the year we’ve had, and holding out hope for the new year ahead, we only get good at discounting the life we’ve lived and vainly hoping things will be different, without doing anything to actually make things different. Hope without action is malignant. We’ll be in the same place this time next year, just like we were last year, and the years before, pandemic or otherwise, regardless of what happens in our world.

Does it change how you feel to think of the past year as one filled with difficulties or challenges, instead of simply “bad”? It does for me. It gives me pause. I think of how I overcame the challenges I faced. I think of the lessons I learned, about myself, about life, about the world. If I just write the year off and call it “bad”, I tend to feel small, insignificant, helpless and done-to. And that does suck, even if the year didn’t.

Almost everyone I’ve spoken to for longer than a flippant, “What-a-terrible-year,” conversation has not only shared what’s been difficult this year, but also what they’ve enjoyed and discovered. Somehow, though, the good stuff seems to get left out of the collective gossip and maligning of this year. That’s pretty much how gossip works. No one really feels good about it. It’s harmful on all fronts. And that has an impact on the way we think about the year we’ve had, which will all too soon become how we think of the year we’re about to have.

There’s an unintended ripple effect when we joke about our “bad year”: we believe ourselves, egging each other on, which inadvertently sets ourselves up for the same experience of life, year after year.

If we really want 2021 to be better, then we need to make our conversation better. Change the conversation and we just might change the world. I’m up for it: are you?