How to be Angry 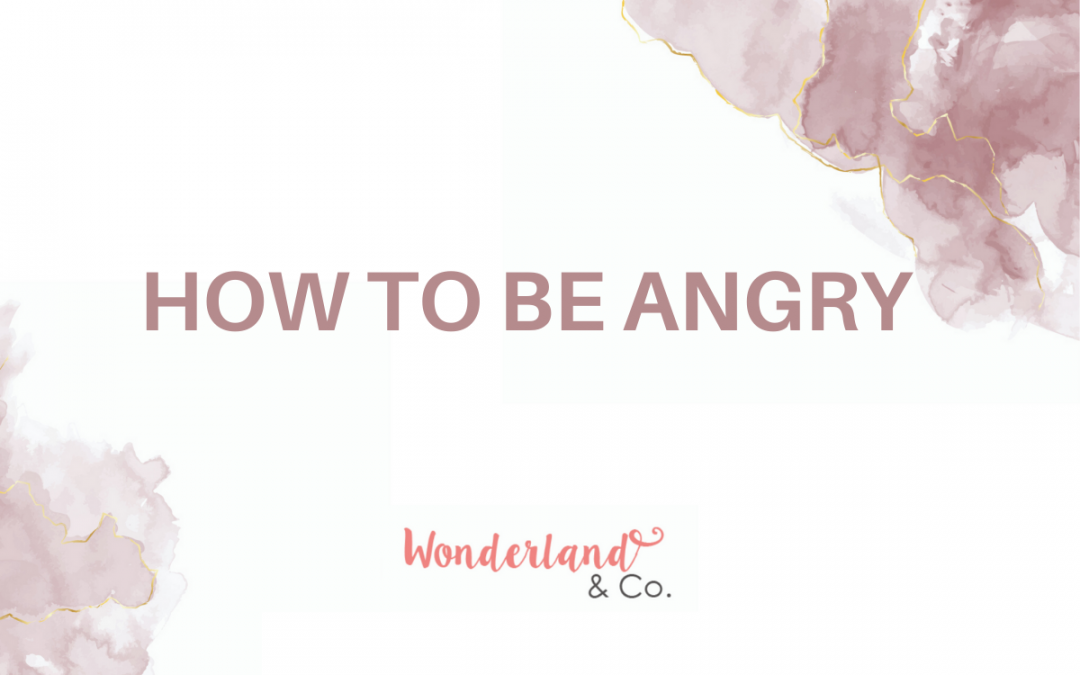 It’s been said that if you’re not outraged, then you’re not paying attention.

These days, if you are paying attention, then there is no shortage of things about which to be outraged. It feels like I’m in a boxing ring with an opponent in every corner. No sooner am I reeling back from the last punch to the heart than I’m caught by a stiff uppercut I didn’t see coming. My heart feels like it’s bruised, battered by hit after hit after hit of outrage and heartbreak.

I know I’m not alone.

Truthfully, there never was a shortage of things about which to be outraged, but maybe it’s been easier to ignore, what with Life and busyness and generally not wanting to know upsetting things, and the enticing bliss of ignorance.

Blissful ignorance has been a privilege afforded to a few, and it’s one that is rightfully being stripped away, so that we can actually make long-needed change and improvement. 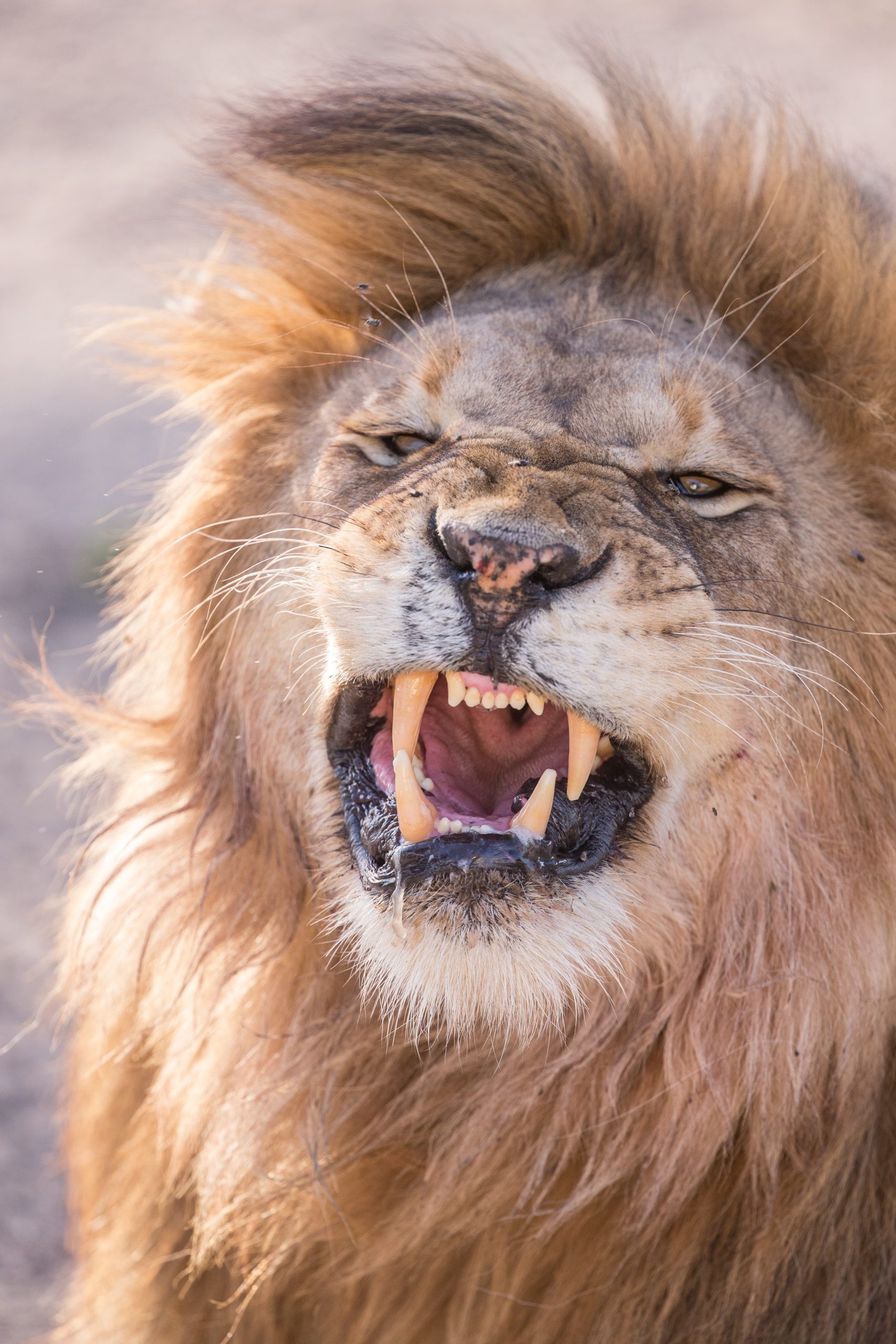 We are being faced with the evidence of our collective human shortcoming, and it’s a lot to be with, mostly because when it comes to humanity, we’ve got a lot of collective shortcomings, past and present.

I don’t know about you, but it feels like this pandemic has been a year and a half of having curtains pulled back on very messy houses and the uncovering of outrage after outrage. I think it’s ultimately a good thing, because there’s a lot of unacceptable stuff happening in this world and on this planet that should be outrageous (not in a good way), but often goes unnoticed.

Well, we’re noticing now, aren’t we? Honestly, while I think it’s necessary, I also can attest to the fact that the truth being a good thing and it feeling good are not one and the same. The cover needs to be blown off, but the impact can knock us back at the same time, leaving us angry, sad, shocked, disgusted and generally uncertain as to what to do about our feelings, let alone the actual circumstance or issue that caused them.

We *should* be outraged by these things: racism, discrimination, privilege & inequity, genocide, environmental destruction, unethical business practices, and the list goes waaaay on.

It’s totally normal to be outraged and angry. I’ll say it again, for the ones in the back: feeling angry is completely normal and very human.

Anger is not a problem unto itself. It’s a feeling, like all the rest of the feelings. Anger might feel dangerous, especially if you have experienced the consequences of someone else’s undistinguished, unrestrained and toxic anger. But it wasn’t their anger that hurt or scared you: it was how they chose to wield it and act upon it that caused the damage.

Anger only becomes a problem when we don’t know what to do with it. Often, not knowing what to do with our anger means we either react blindly from our undistinguished anger, causing a mess, or we repress it, stuffing our anger deep down and far away.

Just in case repressing anger sounds like the better option, I’ll let you know right now that it isn’t. Repressed anger (or any feeling, really) means you’re covering wood rot with paint. Do that, and the whole damn house will fall down eventually, because wood rot, like anger, spreads, weakening structural integrity.

Repressed anger becomes toxic. Shoved down deep, it swirls and festers, altering real events as they happened and twisting everything heard and seen into something it isn’t.

At best, repressed anger is cancerous, and I say “at best” only because it’s not immediately dangerous, though, like cancer, it’s always better detected earlier, before it spreads and causes irreparable damage.

At worst, repressed anger is like a volcano, brewing and building up pressure beneath the surface. It’s volatile and unpredictable. And when it blows, it rains down pain and suffering on everyone in the vicinity.

Do you know how to be angry? Not just what it feels like to be angry (I’m pretty sure you have a decent handle on that), but actually how to be angry, and then what to do with that emotion?

Anger is one of the emotions that we’re taught is especially not acceptable. After a toddler moves out the tantrum phase, where anger is merrily and frequently expressed, children are taught to suppress and repress any angry impulses and feelings. We’re taught to be civilized and that means to not have any extreme emotions at all.

Anger is not wrong, or immoral. It’s not a personality flaw and it’s not a permanent condition, especially if we don’t hang onto it.

If we had been taught how to be with our anger and rage, we would’ve learned that the waves of energy we feel are just that: energy. We would be taught that seeing red is an evolutionary response that tells us our lizard brain (your limbic system) detects a threat and is taking over, and all that energy we feel is getting us ready for the required response: fight, flight, freeze or fawn.

Our lizard brain is not capable of reasoning or talking things through. It’s all about self-preservation.

And that child throwing a tantrum, screaming and stamping her feet has the right idea: if the energy feels like it’s too much, we need to let it move through us, but safely. She feels better after expressing her anger and so will you.

When we are in a rage (also, totally normal human thing, btw), we need to express the energy to release the building charged of emotional energy. Getting your reasoning and rational brain back online is near impossible in the same moment you’re feeling rage (or fear or panic), and if you’re still in the swirl of the physiological reaction of your anger, your lizard brain is still driving.

Expressing your anger can look like screaming into a pillow. Or punching a pillow, or beating your mattress with your pillow. Your bedding can handle your anger, I promise, much better than the wall or door or worse you might hit in an uncontrolled fit of rage.

Once the energy has been moved, we can then begin to distinguish what we’re angry about and what might be required. Allowing ourselves to express our anger and shift the energy is what allows us to jumpstart our primate brains (the cortex), which puts you back in the driver seat.

Now that you’re not all bunged up with and blinded by repressed/suppressed emotion, you can start to understand what it was that upset you and why. From there, you might be able to see what is required to make change or improvement to the situation or relationship.

This is the important part. Your anger serves a purpose, if you let it. If you learn to manage your anger and your outrage, instead of having it manage you, then you can use it the way it’s intended: to highlight issues that need attention so that things can be made better.

What do you do with your anger? How were you taught to manage your anger, either in lesson or by example?

P.S. For what it’s worth, it’s much easier to misdirect your anger and your ire by pointing the finger, name-calling and casting blame, which we’re seeing a whole lot of these days. When you decide that those people over there are wrong, or that world leader is messing up an impossible situation, you are releasing some pressure to make your anger and outrage feel more manageable.

There’s nothing wrong with that, either, but it’s a short-term solution to a larger issue. It’s duct tape on the Hoover Dam. An angry diatribe or outburst may let you feel better in the moment, and also lets you believe that you are over here, on the right side of things (the nature of me/us versus you/them), but you’re not only not really distinguishing anything about your anger or improving anything, you’re actually feeding the anger you’re not willing to release, which is a bill you’ll have to pay eventually…